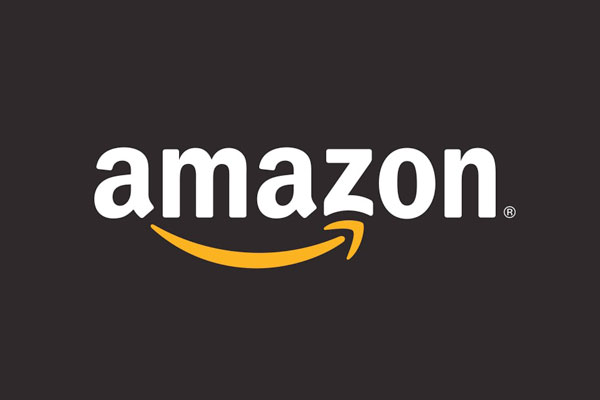 While giant OEMs and software/hardware companies scramble to research and develop the next generation of augmented reality headwear, massive advancements are being made in areas such as information display, computer vision, and processor engineering.

However, hardware manufacturers have yet to contribute any meaningful solutions to one of AR’s most pressing obstacles. Increasing anxieties over personal privacy and data security, as well as the relationship between users and data firms (many of whom are also heading AR headwear initiatives of their own), are not being given due attention. This is especially glaring in light of the fact that privacy and safety concerns are precisely at the center of one of consumer AR’s most public failures. Furthermore, similar concerns are being raised around new AR products that have yet to even leave research and development phases.

Unease about sharing data and the possibility of being recorded without accountability has recently emerged in the United Kingdom following the release of a patent application for a new pair of smart glasses from Amazon, designed to help frontline workforces navigate environments more efficiently.  Even in the enterprise, which has historically seen many successful implementations of AR headgear, concerns have been raised by worker groups and unions who cite that certain functions, such as body tracking, constitute an undue burden on employees. These accusations are particularly salient when placed in the context of Amazon's less-than-stellar track record with stories of worker exploitation. Recently, unrest at the company culminated in an international strike on the e-tailer’s most important retail day, Prime Day.

Who's Afraid of AR?

The reasoning behind wanting privacy and rejecting the idea of high-resolution, always-on digital cameras pointed everywhere and streaming data to the cloud on a millisecond-by-millisecond basis is obvious. However, this does not explain the discrepancy between the apathetic and lethargic pace of consumer AR and the much more dynamic growth of enterprise AR in niche industries, as outlined in research by Greenlight Insights and elsewhere.

Surveillance is certainly less of a concern in workplace settings that outside of them, and perceptions around being surveyed and providing personal data have matured since the days of Google Glass. However, the key difference in Amazon’s product from other enterprise-grade AR HMDs lies in the specific, vertically integrated nature of the platform. While most contemporary enterprise AR comes from collaborations between OEMs and third-party solutions providers, Amazon’s system would be housed entirely within its own closed ecosystem (not unlike the original Google Glass, where it is significantly less beholden to accountability and transparency towards its employees or the general public).

While the company states that it is not interested in surveillance, only in increased productivity, pushback from union leaders who describe the product as “big brother bosses spying on their workers every step,” indicates difficulty ahead for Amazon. Decision leaders implementing enterprise AR would do well to take a lesson from Amazon and emphasize transparency and cooperation with workers at the ground level.

By the same token, emphasis on responsible data and privacy policies could go a long way towards easing anxiety and scopophobia in consumer user bases, especially given that camera-less computer vision solutions for AR are currently far beyond unrealistic.