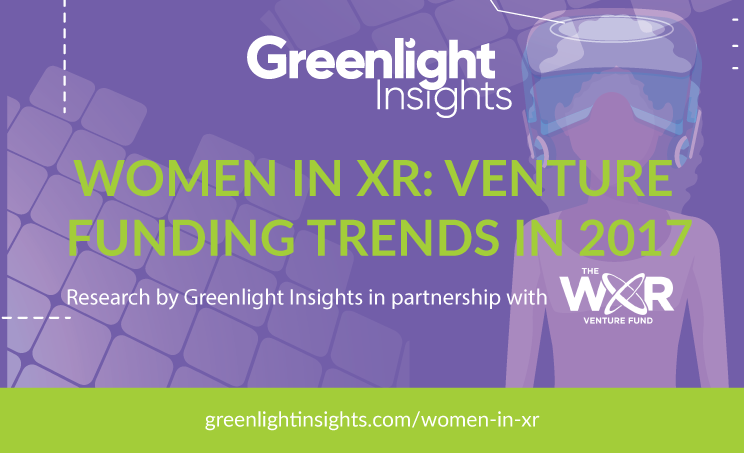 SAN FRANCISCO (March 13, 2018) — Greenlight Insights, the global leader in market intelligence for the virtual and augmented reality industry, released a new report today detailing the state of venture funding for woman-led XR companies. The report was co-authored with the WXR Venture Fund, a venture capital fund that promotes equal gender representation among VR/AR/XR startups. 2017 was another … END_OF_DOCUMENT_TOKEN_TO_BE_REPLACED 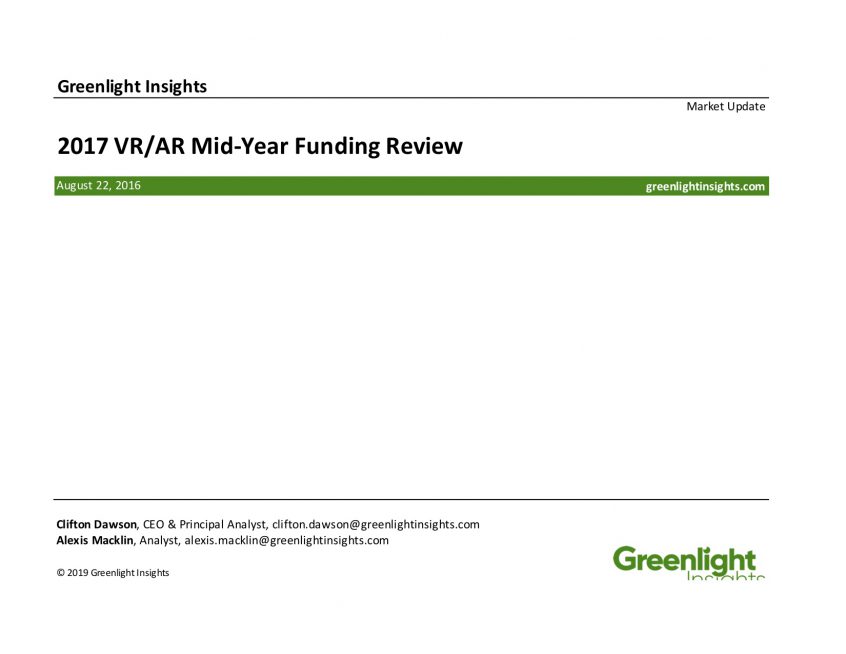 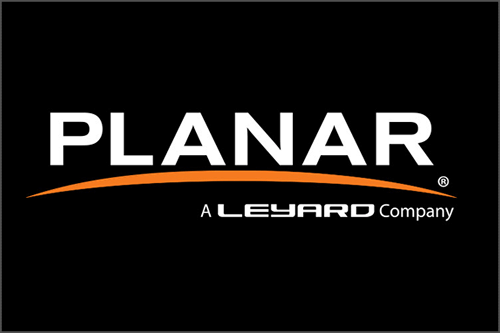 Planar Systems announced the transaction to acquire NaturalPoint has now been finalized for $125 million. 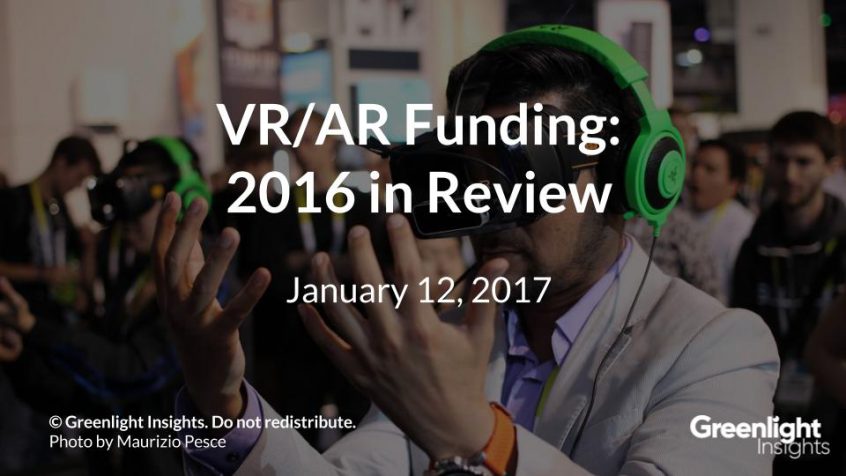 Vrideo announced November 21 that it is shuttering its 360 video aggregation website and app, which had more than 700,000 installs. The ambitious site raised an initial funding round of $2 million in early 2015 from investors including Machinima co-founder Allen DeBevoise, Betaworks and Lerer Hippeau Ventures. Vrideo was apparently unable to raise any additional funding since, and simply ran out of … END_OF_DOCUMENT_TOKEN_TO_BE_REPLACED