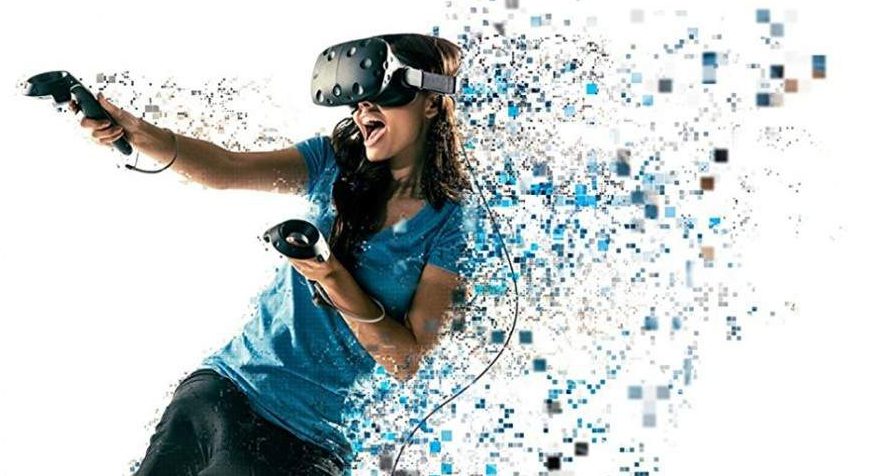 HTC reigns supreme in the out-of-home entertainment market, but Oculus may soon see its growth in its share of venues with deployed virtual reality systems.

According to Greenlight Insights’ LBE VR Database, which tracks over 700 global LBE VR locations, HTC Vive is used in 77% of LBE venues with virtual reality system deployments. There is a huge gap between HTC Vive and the second most used headset, Oculus Rift. However, the current distribution will likely soon change with the introduction of the Oculus Quest, standalone headsets, which will be released in Spring 2019.

The remainder of this analysis from Greenlight Insights is part of our Location-Based xR Intelligence Service, which contains on-demand access to data, analysis, and insights.