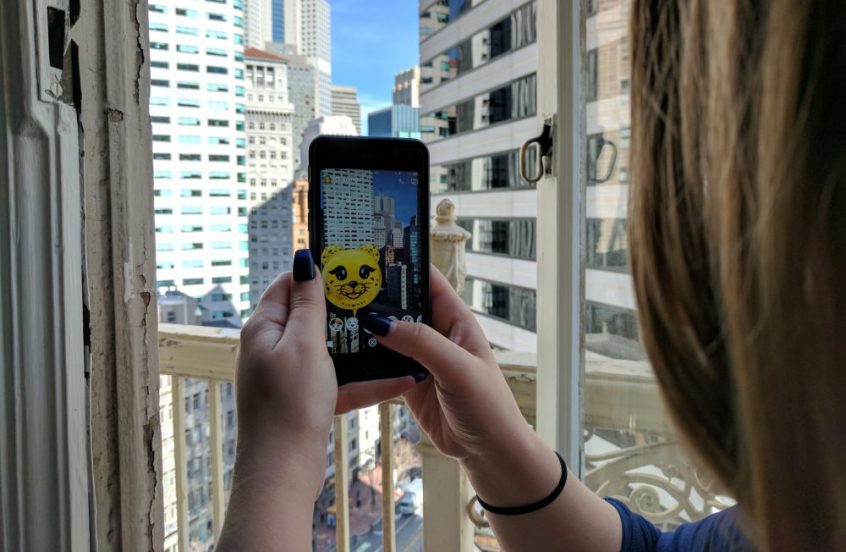 As an early breakaway hit, Pokemon Go became a phenomenon once it was released. With the releases of Apple's ARKit and Google's ARCore, developers and brands can easily create mobile AR applications now more than ever. But will this new wave of AR application creation be sought after by consumers like Pokemon Go?

Consumers Are Excited About Many Types of AR Applications

When the 2017 Virtual Reality Consumer Survey fielded in March 2017, respondents were asked what types of situations they would like to use AR, and only 15 percent said they were not interested in any AR experience. Pokemon Go, as the first massively popular mobile app that had AR features, likely played a role in the 58 percent of respondents who are interested in AR interactive gaming, whether they liked Pokemon Go or not.

Greenlight Insights expects the categories of using AR "to enhance watching live events" and "at work to help with a project" to increase as consumers are exposed to more AR content. The end of 2017 and the beginning of 2018 will be important to the initial growth of the AR industry. Pokemon Go did not fully take advantage of AR technology. With more immersive AR content that will be possible with the help of ARKit and ARCore.

Developers should take caution when thinking an AR app will be anywhere as close to the success Pokemon Go achieved. AR applications released on the Apple Store and the Google Store will not only be hard to find as there is no AR category but will need to compete for memory on the mobile device. Pokemon Go was so successful because of the cult following behind the IP and the large promise of fulfilling fans' wish of playing Pokemon in real life.

The release of diverse types of mobile AR applications will be important to the development of the industry than having the popularity of another Pokemon Go AR game. AR technology has a very diverse range of uses and only the cusp of this diversity has been seen. This range of applications will not only help AR attract more development but will help consumers see the appeal of AR headsets.

To learn more about the development of the AR marketplace and Greenlight Insights' outlook on the future of the augmented reality technology sector, order the 2017 Augmented Reality Industry Report.