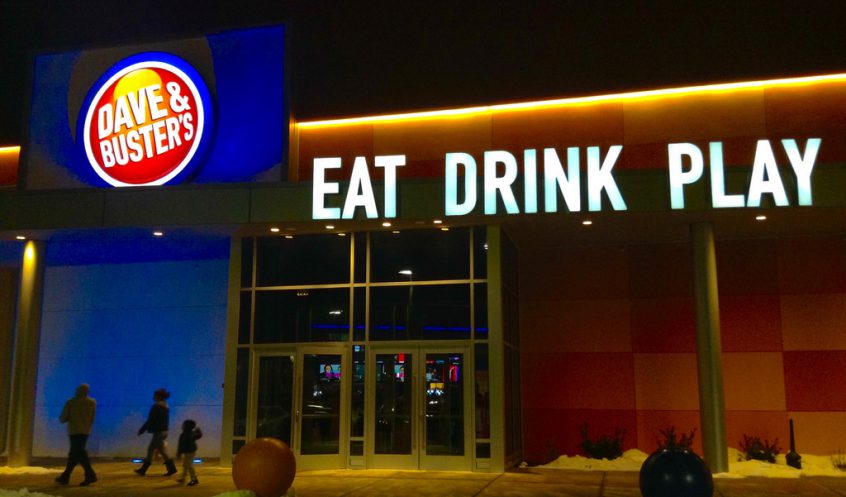 The new virtual reality attraction—which will go live at all of Dave & Buster's locations on June 14—is considered a breakthrough for the LBE sector, VRStudios CEO Kevin Vitale said. The ride will incorporate HTC Vive headsets and motion simulators and is expected to provide guests with exclusive content.

Dave & Buster’s Entertainment, Inc. is a leading operator of high-volume entertainment and dining venues. The core of the Dave & Buster's concept is to offer its patrons the opportunity to “Eat Drink Play and Watch” all in one location, providing an atmosphere with interactive entertainment options for adults and families.