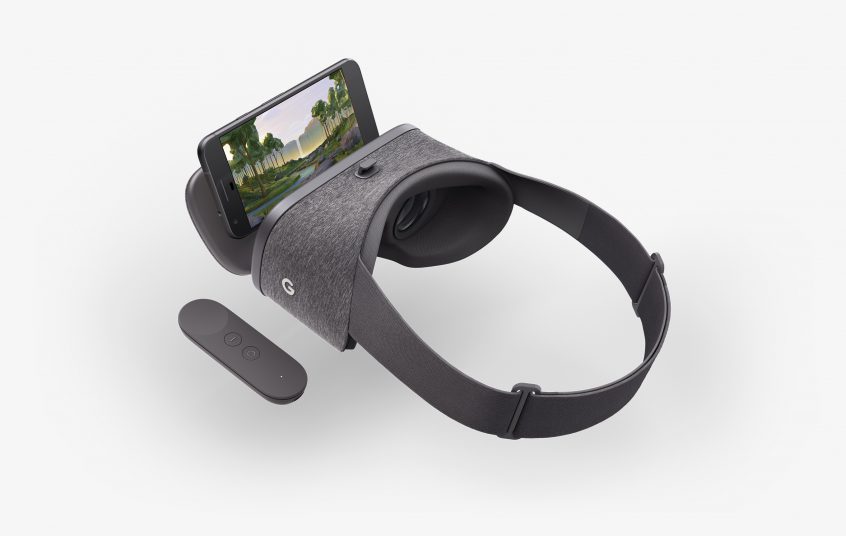 Google has opened Daydream to all developers this week. Any developer can make and submit a Daydream VR app through the Google Play Store, similar to the process for Android apps.

The major drawback of Google Daydream was the lack of content. Play Store currently only has about 60 apps that are Daydream-capable. Partnering with select companies was strategic at launch, which helped with the look and quality first Daydream-ready apps. Now is the time to open the platform to all developers to diversify the platform. This move was planned, as Google promised it would open the platform to all developers when Daydream was announced. Though all developers can publish on the Daydream platform, Google lists requirements to "ensure a great user experience" and only apps that meet the requirements will be published as a Daydream app. Google may risk publishing lower-quality apps on a growing platform, but the increase of content will help legitimize Daydream as a mobile platform.

Google Daydream is the most interactive mobile VR platform currently on the market and will grow with the help of the company's newest hire, Claude Zellweger, former head of design at HTC. Zellweger is experienced both in mobile phones and VR, as he worked on both the HTC One smartphone and Vive. This hire hints toward a long-term outlook of the Daydream and building it as a top mobile VR platform.

Learn more about mobile VR headsets and platforms from the 2017 VR Industry Report.