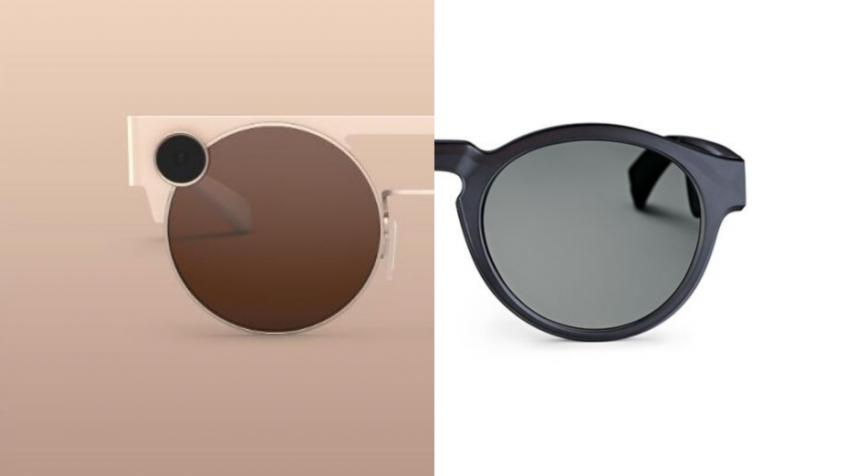 2019 saw continued developments further cementing the position of augmented reality as a transformative trend for computing. Unique releases from companies like Amazon, Bose, and Snap have served to broaden and complicate the emerging product category known as "smartglasses" by introducing new key functions and display modalities, such as stereo video capture and augmented audio. In addition, imminent releases from AR pioneers like nReal and Niantic promise to bring additional breakthroughs to consumer-level hardware.

The notion of computing via wearable near-eye displays is quickly taking hold in the public consciousness, and 2020 should see other new developments on the road to comfortable, all-day wearable immersive smartglasses. Greenlight Insights has identified key insights and likelihoods critical for stakeholders examining head-worn augmented reality in the year ahead.

Lightweight smartglasses are unlikely to deliver the sort of interactive, spatially-aware content most associated with large standalone AR HMDs like the Microsoft Hololens. Engineering challenges endemic to 6 DoF environment tracking, light transmission, power management, and many others are currently insurmountable in a comfortable, compact form-factor. While simpler, HUD-style functionality has been successfully productized among current generation smartglasses devices in both consumer and enterprise markets, the next generation of devices will likely see little more than marginal iterations on this concept.

AR stakeholders are working to attract communities of developers and establish healthy content pipelines in order to attract early adopters. As for any new medium of computing modality, content is king, and new forms of content will need to be in development well in advance of consumer hardware releases in order to drive sufficient demand. 2020 marks the beginning of an advantageous development cycle for robust, high-end AR experiences and apps which provide smartphone-like functionality and create additional value for potential hardware releases through 2022-2023

Historically, the most successful pieces of AR entertainment content have been bolstered by strategic partnerships with world-class intellectual properties, like Pokemon and Minecraft. This trend can be expected to persist throughout early releases while current consumer knowledge gaps regarding AR resolve themselves over time. Meanwhile, major stakeholders such as Microsoft﻿ who have spent the last few years developing app suites for enterprise AR platforms (such as Dynamics 365) will be well positioned to develop and deploy productivity-focused software in relatively short order.

Whatever developments arise for smartglasses in 2020, the mobile augmented reality industry is certain to play a major role. Ongoing yearly improvements to computing power (including 5G-ready processors) will also facilitate breakthroughs in computing for small form factors. Furthermore, novel approaches to local wireless connectivity, such as ultra-wideband (UWB) positioning pioneered by companies like Apple will enable close, precise communication between all forms of wearable and IoT technology and mobile phone ecosystems

Furthermore, any early instances of content will be strongly influenced by business models and design philosophies endemic to the mobile computing industry. Early head-worn AR will benefit greatly from the creation of App Store-like content storefronts and multitasking capabilities in order to facilitate the acclimation of mobile-native customers.