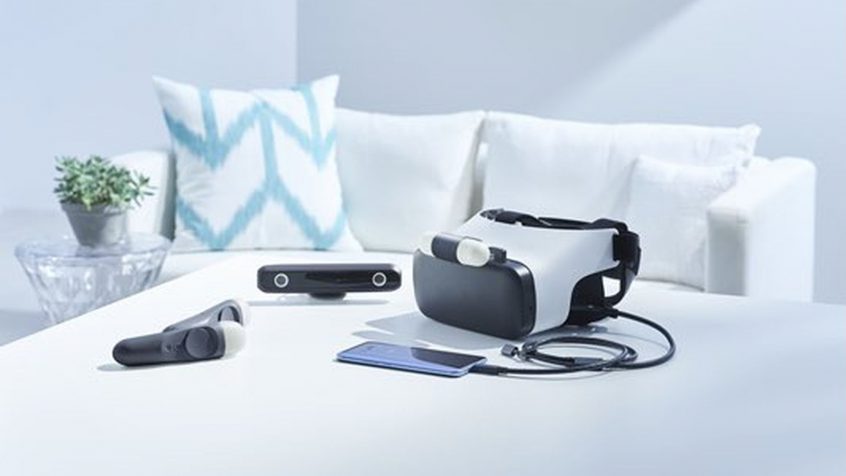 While HTC's smartphone business has been struggling, HTC has reported positive traction in Japan, beginning with HTC 10 released last year. The addition of a mobile HMD with 6DoF could help HTC gain momentum in the market. Link is only compatible with HTC's U11 smartphone, forcing interested consumers to invest in two products. This could boost U11 sales but could also harm traction for Link. After the initial excitement of a mobile HMD with a controller, Google Daydream ultimately failed to gain major consideration among consumers. So far, Link does have an edge of being the first mobile headset with 6DoF, but competitors are on the horizon. This year, the Industry Report is co-written with RoadToVR, the world’s largest independent news publication dedicated to the consumer virtual reality industry, as well as contributions from iResearch (China) and MoguraVR (Japan).