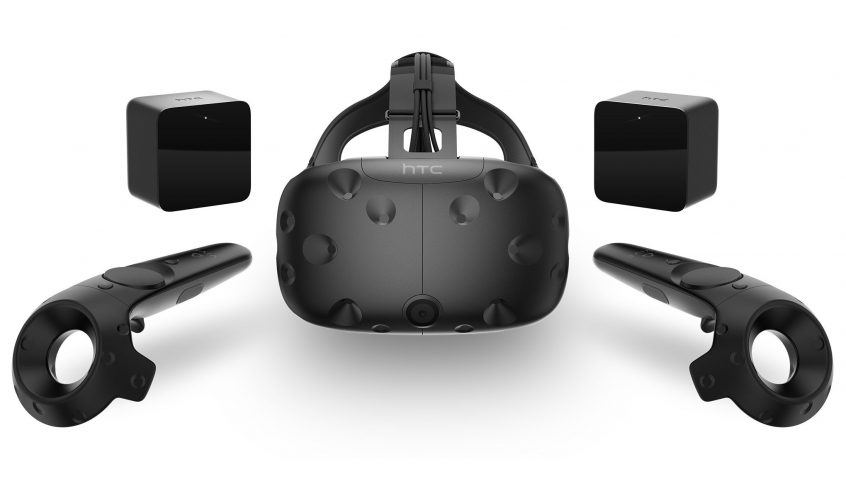 HTC has revealed their next VR device will hit the mobile market by the end of 2017 and be compatible with the company’s new U Ultra smartphone. As a follow-up to the HTC Vive, their new product will emphasize the relationship of mobility in VR to reach the mass market. HTC's CFO Chia-lin Chang said the new mobile headset would be a game-changer, being further immersive than the current mobile HMD model that just requires a phone to snap into place.

With HTC’s recent announcement of their subscription service implemented into the Viveport store, the reachability of content will potentially increase as users can access VR experiences anywhere via a WiFi connection or using cellular data. Through this larger audience through a combined store, VR developers will be incentivized to produce higher quality content for this service based on increased adoption rates in the mobile VR market.

Multiple headsets connected to a specific brand is also beneficial. Oculus powers the Samsung Gear VR content experience and is branded as such. Although not every Samsung Gear VR owner will buy an Oculus Rift, they are more likely to be familiar with the brand and relate Oculus with VR. HTC could see a rise in brand recognition as they release a lower end mobile VR headset, which helps the company strive to be the VR-centric brand it has promoted itself as.

Pre-order the 2017 Virtual Reality Consumer Adoption Report today and save $1,000.