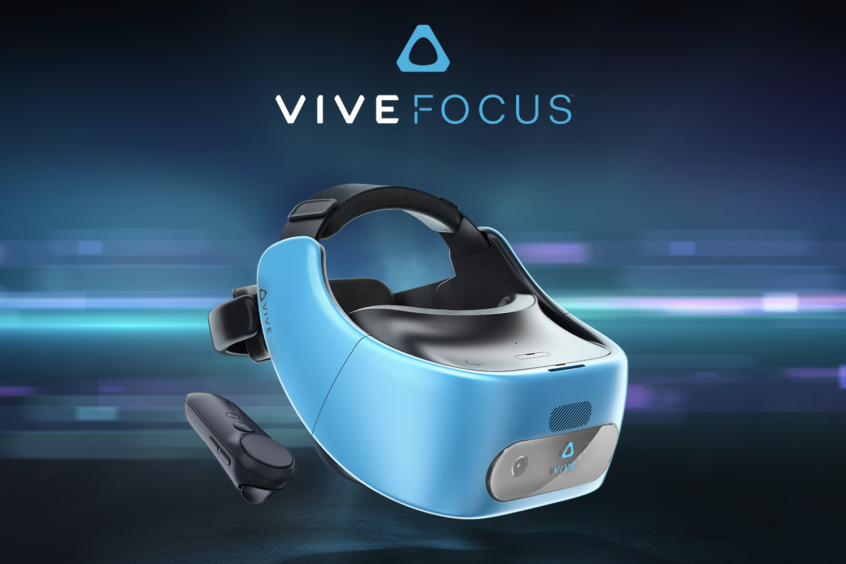 During the Vive Developer Conference in Beijing, HTC announced a mobile VR open platform, Vive Wave. The company hopes to centralize the highly fragmented VR market in China with a unified platform and distribution strategy to create standards.

The Chinese headset market is largely fractured. Vive Wave will bring about a shared marketplace and UX design. Although this only slightly improves the burden on developers who create for different headsets, the Wave SDK will bring an open interface for supporting various HMD configurations and a centralized distribution store in Viveport. This will help developers monetize, especially abroad creative studios looking to break into the Chinese market.

The user experience will also be a big deal. HTC can set standards with Wave. Consumers with corresponding headsets will have a familiar experience changing from headset to headset. The range of companies on the Wave platform is expansive from experienced Baofeng Mojing to newcomers like Pimax. The platform guarantees a familiar app launcher across hardware platforms, bringing down the learning curve for users, similar to what Oculus Home does for Gear VR and Rift.

What about Steam?
The introduction of Wave is a step away from Steam, but this is not a sign of the companies separating. Chinese gamers are the second largest user base of Steam with over 28 million users, behind only the U.S., according to data found on Steam Spy. Games that are banned by the Chinese government are available on the Steam Store as users have access to Steam's entire library. Steam has face competition from Tencent WeGame, and to a degree HTC Viveport, but its audience continues to grow.

The Chinese government can put limitations on Steam without a warning and this could come when a competing ecosystem emerges. The government favors platforms that will abide by limitations and help boost Chinese companies.

This can be best seen with the government banning Google, Facebook, Skype, and Twitter, while Baidu and WeChat reign supreme. Chinese users can sometimes bypass firewalls with VPNs, but that is in jeopardy as the government has ordered the top three telecommunications carriers to block VPNs by February 1, 2018. The Oculus Store is currently facing these issues as Chinese users need a VPN to access it.

Although there are hurdles lurking, Steam may be too dominant for the government to try to limit. Steam is home to a large gaming ecosystem for both VR and PC-gaming, and Tencent WeGame has had little traction with consumers to truly compete.

HTC's Vive Wave will be specifically geared towards mobile headsets, a market currently untouched by Steam. Wave will be publicly available corresponding to the release of HTC Focus, but developers can apply to start working with the SDK now.