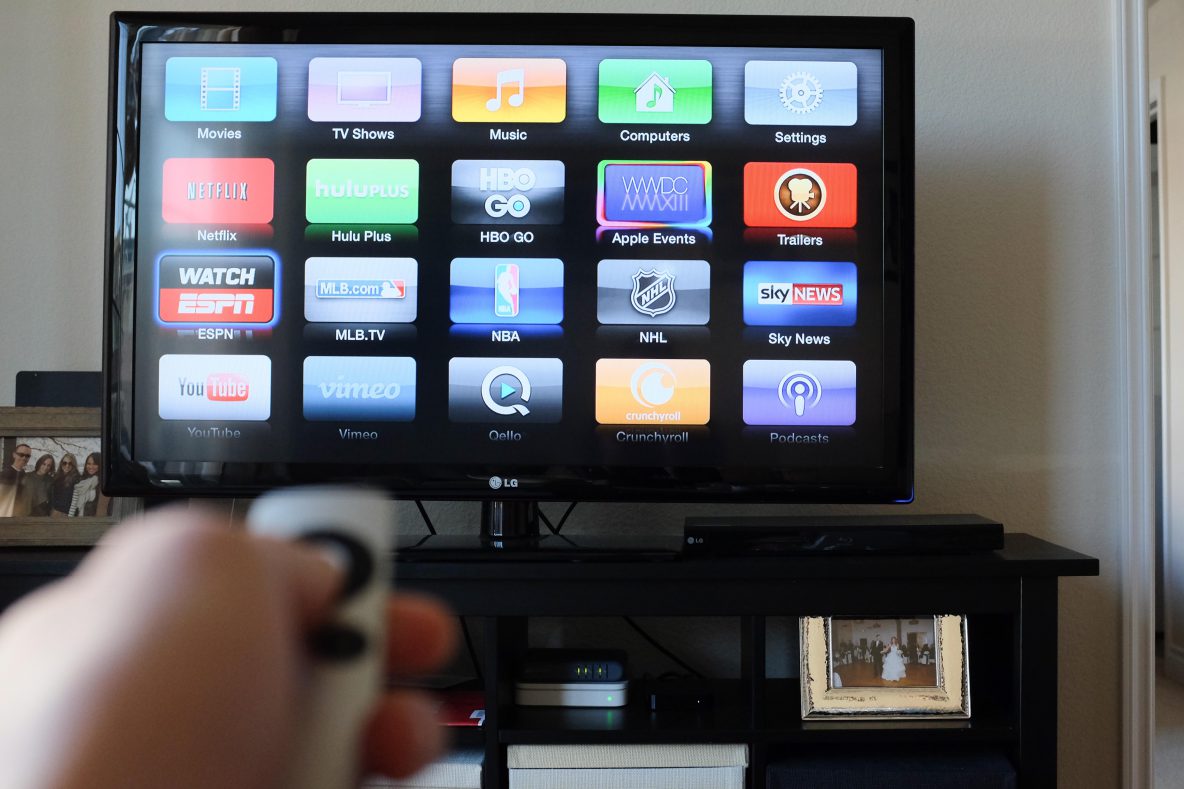 Apple hasn’t explicitly announced a product strategy that involves virtual reality, but Greenlight VR expect the super secretive company to be a significant player in the mid- to long-term. That’s why our analysts were not surprised by the recent announcement by Littlstar, a content distribution network dedicated exclusively to virtual reality, 360 video, and immersive experiences, that it was integrating its 360-videos into Apple TV. There are three questions to consider:

What's the significance of introducing 360-video to Apple TV?

Although virtual reality has begun to break through to mainstream consumers, there’s still uncertainty about what VR is and why it is important. Only 8% of people surveyed for our last report say they feel they know a lot about virtual reality and a quarter of people say they never heard of virtual reality. With 25M Apple TV users, more consumers will have the opportunity to experience immersive content and begin to learning about VR, which we think is one of the most important obstacles to growth in the short-term.

How big a crossover audience between these users and people who will buy an HTC or Oculus headset?

There is significant cross-over between Apple TV users and people who may be likely to buy an HTC or Oculus headset. Our data shows that people who spend a lot on consumer electronics are highly interested in virtual reality and have a high willingness to spend on devices like the Oculus Rift, HTC’s Vive, and Sony’s PlaystationVR.

What's the advantage of using 360-video over traditional video or marketing?

The growth has been nothing short of explosive. Brands are excited to use virtual reality to provide an immersive experience that brings them one step closer to the brands they love in a unique and authentic way.However, several challenges remain. Distribution platforms like Littlstar, WEARVR, WEVR, Vrideo, and dozens of others must solve  the challenges for producers and content owners by unifying the experience across all display devices, while also giving access to the largest number of consumers who may not have a VR device but want to consume 360 degree content on their smartphone.

To read more about the recent Apple announcement, read John Gaudiosi‘s full article in Fortune here. For more analysis like this, join the Greenlight Report, our free weekly newsletter offering news, analysis, and exclusive insights about the virtual reality industry.