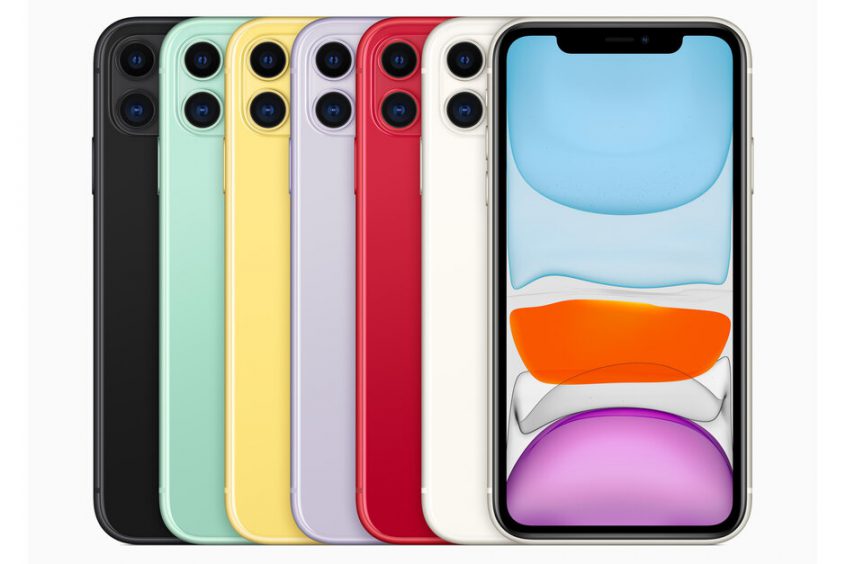 Apple’s annual iPhone reveal event remains one of the most hotly anticipated events in the consumer technology industry. While the company is credited with popularizing and refining many of the key technologies which make up the current computing landscape, the iPhone event is the company’s opportunity to reassert its ability to innovate on the modern smartphone, in this year's iPhone 11. Recent years have seen major advancements from Apple in the form of its AR platform ARKit, which has seen rapid adoption over a short period due to the tightly integrated and controlled nature of the iOS ecosystem.

The latest handset builds on previous technologies with incremental but meaningful upgrades to camera technology, including larger, more powerful lens arrays and powerful new processing resources afforded by the new A13 Bionic SoC. Shared across both the iPhone 11 and the 11 Pro, the chip promises to take full advantage of on-device machine learning operations to deliver smooth ultra HD content capture as well as highly detailed graphical rendering.

The company also expounded on new and existing services like Apple Arcade and Apple TV+, the former of which would feature major game releases over the next few years from established content studios such as Capcom, Konami, and Annapurna Interactive.

Discussions around ARKit features and updates will remain relegated to WWDC and other less consumer-oriented events, as has been the case historically. The importance of the iPhone event is in its role in positioning Apple’s ever-growing ecosystem as the premier choice for entertainment and lifestyle products, in addition to personal computing.

The more competitive pricing model for the base iPhone 11 model ($699) addresses recent anxieties around Apple’s ability to move meaningful units in the high-end flagship smartphone ranges; the iPhone 11 undercuts the launch price of last year’s popular iPhone XR by $150. The new phone appears to be angling towards the higher-end of the premium mid-range of smartphones. This increasingly popular price point is populated by recent upstarts like the Google Pixel 3a, who’s camera has consistently edged out Apple’s in testing, and has inspired some of the new features in the iPhone 11, like Night Mode and Deep Fusion.

As expected, the iPhone event gave no indication of AR hardware on the immediate horizon. However, recent major personnel changes, (as well as hints at supply chain issues) are unlikely to have altered Apple’s plans significantly; late 2020/early 2021 remains a more likely timeframe for an announcement from the company. Meanwhile, Cupertino continues to build a strong foundation for AR computing products in full view of the public, providing a dedicated distribution platform for 3D content in the form of Apple Arcade, and continually refining its optical sensor systems to better process real-world objects and calculate important visual information such as depth, distance, and lighting. Such developments were subtly mentioned within the context of ancillary camera features (such as pet support for Portrait Mode), and paint a compelling picture for future AR software updates taking full advantage of the new handsets.