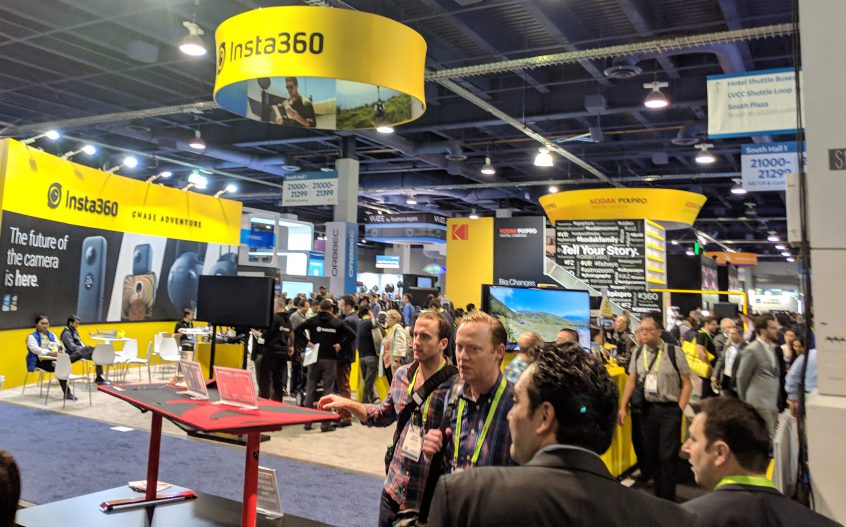 The following is part of our Virtual Reality Intelligence Service, which includes forecasts, data, and key insights about the virtual and augmented reality technology market.

For the first time in recent years on the CES trade show floor, the buzz on the 360-degree camera market declined.

Ricoh and Yi Technologies were notably absent, GoPro hid the Fusion away from its main product display, and Kodak released no new 180°- or 360°-cameras in its PIXPRO line.

While the enthusiasm of bigger spherical camera manufacturers is waning, smaller companies are developing innovative new roadmaps to establish themselves as market leaders. Insta360 and were two companies that spent CES 2019 focusing on the action camera market. This pivot was not with a new, compact cameras in a rugged casings, but instead with launches of software updates and mobile apps.

The remainder of this research is restricted to client subscribers. Contact sales to receive our Intelligence Services.