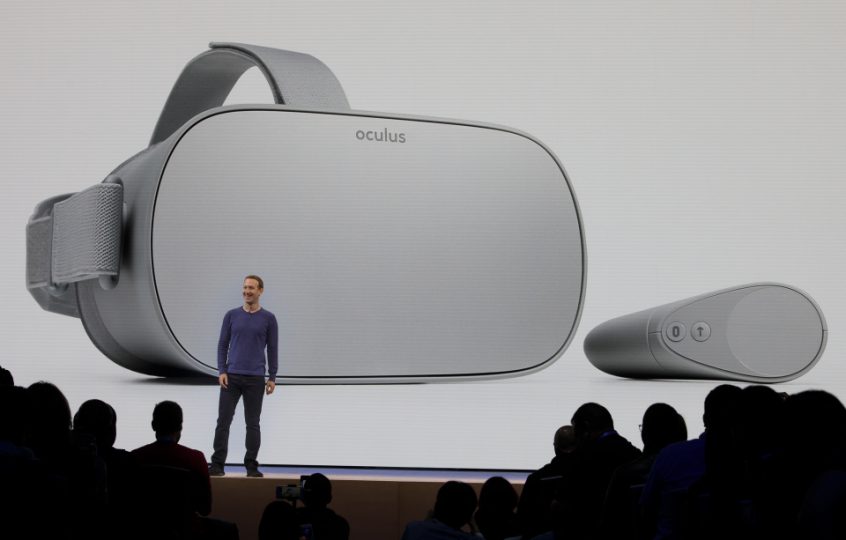 According to reports, Chinese electronics company XIaomi has decided to permanently shutter its consumer VR operations. Western and Chinese media outlets circulated a report stating that Xiaomi had fired the Mi VR Go development team, signaling its intent to discontinue development of the platform. Best known for its large smartphone and consumer electronics business, Xiaomi served as a key OEM partner for Facebook and the main distributor of Oculus Go hardware in China. Since the report first surfaced, Xiaomi leadership has confirmed the departure of Jason Ma, who led Xiaomi’s VR initiative since it began over a year ago, but has yet to confirm the possibility that the company might reorganize its VR team instead of dissolving it altogether.

While the report attributes the uncertain future of Mi VR to unsatisfactory sales figures, new announcements from the country's largest entertainment expo, China Joy, indicate that VR as a whole remains strong in the Chinese market. HTC reports that it has seen steady growth in active users and downloads for its VIVEPORT storefront, as well as increased revenue share for developers providing its content. Japanese immersive arcade operator VR Zone plans to open its first Chinese “Experience Pavilion” later this year in Beijing.

Mi VR and Oculus Go represent a transitional point in consumer VR technology between mobile-driven VR and newer standalone devices like the Vive Focus or Pico Neo 2. These devices are less frictional and more affordable alternatives to mobile VR, which major tech companies like Samsung and Google. are rapidly phasing out of their hardware roadmaps.

Consumer VR stakeholders by this point should be acutely aware of the unique and significant challenges of breaking into the immersive technology market and illustrating value propositions for VR. As gaming drives a majority of current consumer adoption, development of non-gaming software, applications, and experiences for the consumer market remains comparatively stagnant.

The most immediate lesson for stakeholders in consumer VR is the importance of ensuring access to a wide variety of compelling content. Companies like Sony and Oculus have successfully taken advantage of this trend to kickstart unit shipments of consumer VR headsets, which are comparable to Xiaomi’s product. These companies have either successfully leveraged an existing catalog of strong IP and first-party development resources, or invested significant capital into building the same.

Meanwhile, however, the continued growth of other VR stakeholders in China is more than likely indicative of strong underlying platforms and ecosystems which facilitate organic content discovery. If Mi VR was unable to deliver meaningful VR content aside from user-generated 360 videos (which have declined significantly in popularity even as new standalone HMDs continue to enter the market), then this would contribute to weak sales. Mass-produced VR HMDs are more likely to be found in enterprise deployments than in an average household, and are increasingly likely to offer 6 DoF spatial tracking as a standard feature, as Greenlight Insights predicted earlier in the year.