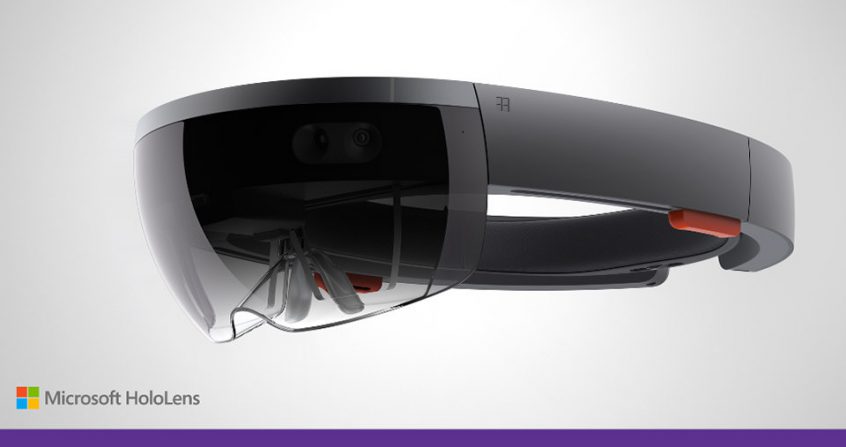 In 2016, it was announced Microsoft and several of their top technology partners were planning to release a slate of Windows Mixed Reality headsets powered by Microsoft's Windows 10 operating system. When added to the Microsoft HoloLens product line, the new headsets create an impressive VR/AR portfolio and are expected to have several broad implications for platform and application developers.

Log in to read about the emerging Windows Mixed Reality Ecosystem in this market report from Greenlight Insights (subscription-required).