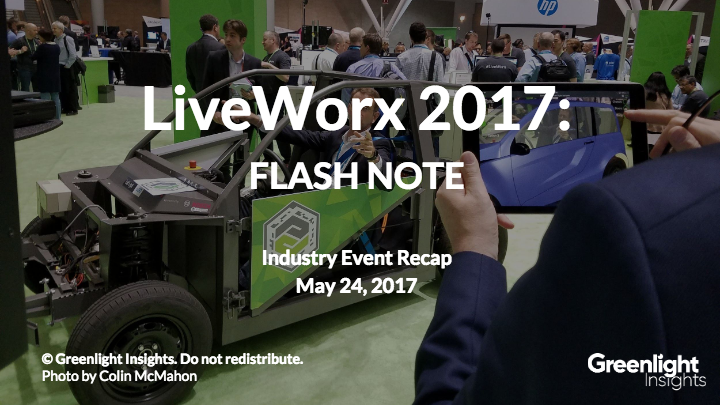 SAN FRANCISCO (April 30, 2018) —   70% of virtual reality headset owners expect to use their devices more in the current level of usage, according to a new report by Greenlight Insights, the global leader in market intelligence for virtual and augmented reality.  The 2018 Virtual Reality Consumer Report also finds that social interactivity, avatars, and location-based entertainment are highly important to consumer mass adoption.

Now in its 4th consecutive year, the 2018 Virtual Reality Consumer Study surveyed 4,217 U.S. consumers aged 18 to 70 years about use, spending, and sentiment toward major products, applications, content, including augmented reality.

“Consumers’ exposure to virtual reality and their knowledge of competing platforms continues to rise,” says Alexis Macklin, Analyst at Greenlight Insights. “In the U.S., there are remarkable differences in how various clusters, namely geographic, socioeconomic, and psychographic, are using and expecting from virtual reality, especially social VR.”

Focusing on four generations and five distinct age groups, the 2018 Consumer Study provides insight into how consumers are interacting with virtual reality products, applications, content, services, attitudes and behaviors toward location-based VR, social, advertising — and what their preferences might be in the future. Topics covered in the survey and featured in the report include:

More details on the report, as well as how to order the report, can be found online at https://greenlightinsights.com/industry-analysis/2018-virtual-reality-consumer-report.