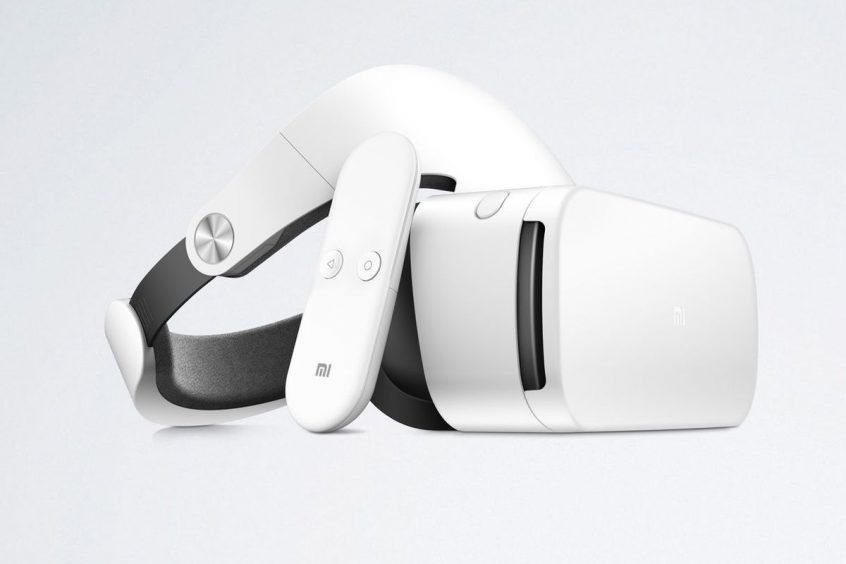 Nokia announced the company has entered a patent licensing and purchase deal with Xiaomi. The patent and partnership deal will cover diverse topics from cellular, network equipment, IoT, VR, AR and AI. The amount of the deal has not been disclosed.

Last year, Xiaomi purchased over 1,500 Microsoft patents to further push Xiaomi phones into the U.S. market. The deal brought pre-installations of Microsoft Office and Skype apps on Xiaomi phones. Nokia and Microsoft were partners in the past, which may attribute to this deal. Currently, Nokia has licensing agreements with Apple and Samsung.

China is home to the biggest market for mobile smartphones. Once the country's leader, Xioami has lost its top spot to Huawei and has struggled to regain its dominance. Xiaomi's deal with Nokia could help Xiaomi advance its technology to stand out in the competitive Chinese mobile market and gain a footing in the U.S. For Nokia, the company released its Ozo 360-degree camera in China last September. Nokia's partnership with Xiaomi may not help Ozo sales but could lead to a successful mobile-based 360-degree camera. Xiaomi also is distributing a mobile VR headset in China that is a cross between PlayStation VR and Samsung Gear VR. A low-cost, mobile 360-degree camera could grow the Xiaomi/Nokia partnership to rival Samsung's Gear series.

Both companies have expressed interest in VR, AR, AI and IoT technologies. Together they may develop a strong hold in the developing technologies.

Purchase the 2017 Virtual Reality Industry Report to learn more about mobile VR headset global revenue projections and the importance of mobile VR in China and the U.S.