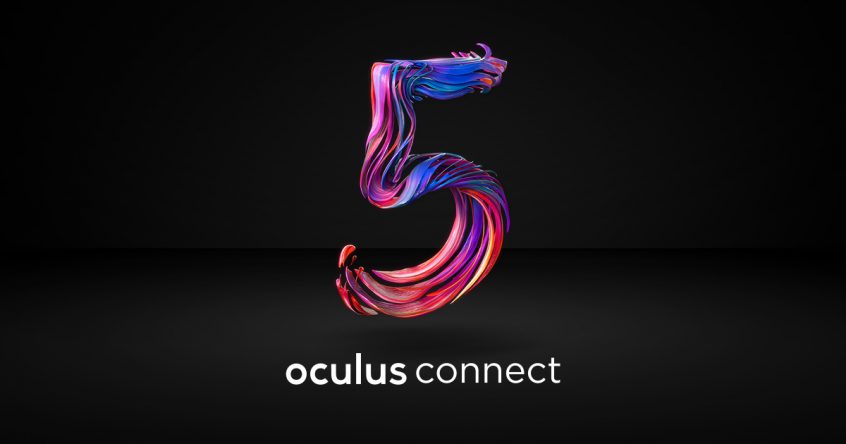 Presentations at the conference varied widely in subject matter, from hardware and platform strategy, to avatars and eSports, to new tools and best practices for content development. But over the course of the event presenters repeatedly emphasized several key themes. The accelerating timeline of industry development and critical points of ecosystem failure were the two prevailing topics of the first day's programming.

It comes as little surprise that the major news from the conference was the unveiling of key go-to-market details for Oculus’ long-awaited Santa Cruz standalone VR headset. The new, official name of Project Santa Cruz is now Oculus Quest. Consumers can expect to pay an initial price of $399, (26h 37m) (26h 37m) and the headset will be available in Spring 2019.

While official specifications for the device are unlike to surface until the Quest receives official approval from the FCC, the official announcement promised that Oculus' newest HMD would represent a significant upgrade from the casual-focused Go. Specifically, Zuckerberg promised "Rift-quality" experiences within the standalone form-factor, which, if accurate, speaks to both the ingenuity of Oculus' engineering and the new implied performance threshold for the next iteration of the company's desktop VR headset, the Rift.

Another key focus of the conference was setting realistic expectations for the next few years of industry development. Chief Scientist Michael Abrash gave a captivating talk where he revisited his prior year’s keynotes and re-evaluated his predictions. He concluded that he too has been overly optimistic, overshooting on the timeline of the development of certain key technologies by “about a year”. He detailed several improvements in Displays, Graphics, Eye Tracking, Audio, Interaction, Ergonomics, and Computer Vision that Facebook and others have made, but concluded that the industry is still about four years from being ready for prime-time.

One of the most anticipated presentations of the conference served to reinforce this premise; Facebook CEO Mark Zuckerberg shared an update on the company’s progress toward last year’s aspirational goal of 1 billion users in VR. Zuckerberg admitted that Facebook has adopted the motto that they are only 1% accomplished, despite all of Oculus’ accolades.

… and the Risks of Failing to Do So

Zuckerberg asserted that one of the two most critical threats to VR’s future are the industry’s ability to sustain the ecosystem of developers. In addition to setting realistic goals for near-term headset adoption, Zuckerberg said the industry needs to provide more support to its developers, particularly indie studios. Oculus’ internal data reveals that very few of these studios have released more than 2-4 titles since 2016. Thus, Zuckerberg, and indeed several other OC5 presenters, suggest that the latest wave of developer tools are aimed at equipping content developers with the ability to reach, engage, and retain the audience of new entrants into VR.

The remainder of this analysis from Greenlight Insights is part of our Virtual & Augmented Reality Intelligence Services, which contain on-demand access to data, analysis, and insights.