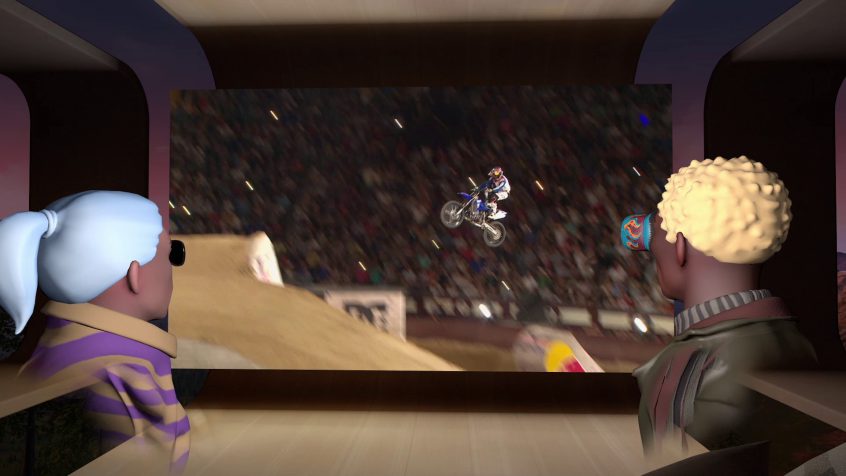 Oculus TV represents a new, viable method of content delivery that further opens virtual reality as a platform to service providers outside of their owned-infrastructure boundaries. Oculus TV also takes Oculus’ content beyond downloadable and interactive applications into broadcast media. This move will help the company capture more advertisers, which will ultimately strengthen revenue for parent company Facebook (FB), which currently earns 98% of its revenues from advertising. In the financial year ending June 30, 2017, consolidated revenues for FB was up 47% year-over-year to almost $40.7 billion.

Facebook currently competes for immersive media & entertainment distribution with major virtual reality OEMs, HTC and Sony, as well as global media giants such as Google. It is likely FB hopes Oculus TV drives further growth in the Oculus divisional performance, which must grow and maintain its user base and content library. While advertising on Oculus TV seems like an inevitable monetization method, Facebook's ability to profit from future methods of content delivery may in fact lie in their ability to generate revenue from payments.