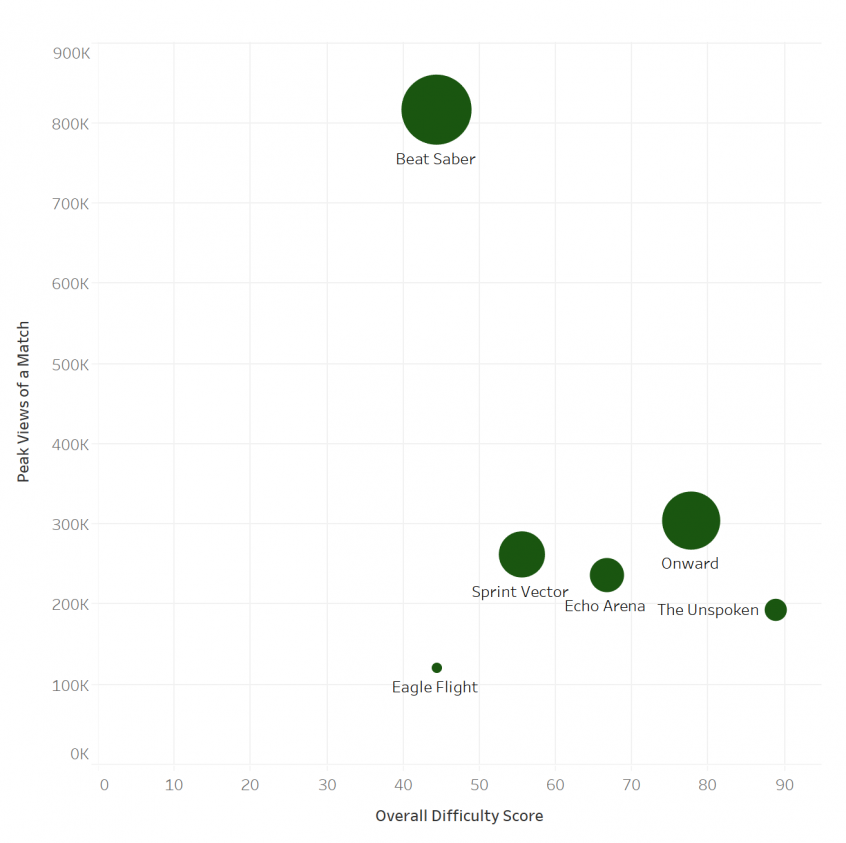 eSports is already one of the most disruptive trends in gaming, media & entertainment, and location-based entertainment.

While VR eSports resembles traditional eSports, there are several key differences. In Greenlight Insights' new report on the future of VR eSports, get the key regional, distribution, and content trends defining this hyper-growth market.