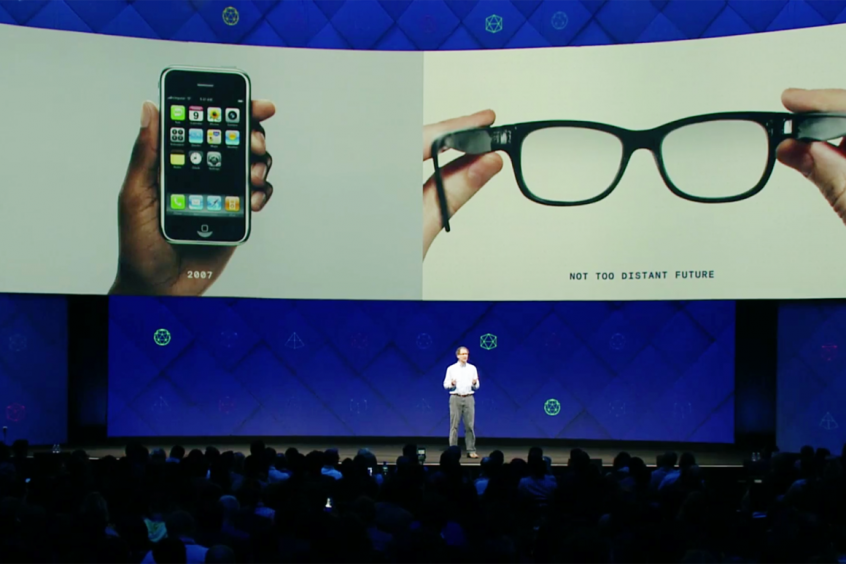 Orion represents a major step forward in functionality for consumer AR hardware, promising discrete computing functionality and support for phone-like features such as onboard mobile broadband connectivity. Stella, meanwhile, appears to be significantly more in line with the increasingly common "xR viewer" class of devices exemplified by current consumer devices like nReal Light and prototypes from hardware suppliers such as Digilens. Both devices, though, are expected to receive some form of design support from eyewear giant Luxottica, and it's major subsidiaries, such as Ray-Ban.