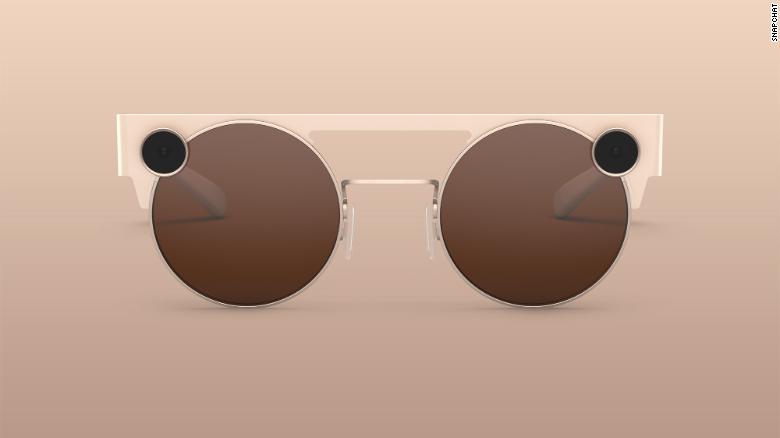 In the latest round of new smartglasses announcements for 2019, Snap Inc. announced on August 13th the release date for Snap Spectacles 3. In trend with previous versions of the camera-equipped sunglasses, Spectacles 3 works alongside the Snapchat app. The device also improves on preceding models with the addition of a second camera, which enables stereoscopic capture and the use of exclusive new AR effects.

Snap will release Spectacles 3 in limited quantities in November at $380; over double the price of previous Spectacles products. The company will sell the devices exclusively through its online storefront. With this latest release, Snap continues its characteristic practice of marketing the device as an exclusive commodity, targeted at influencers and active creators on the company's platform.

While Snap Spectacles 3 represents a compelling refinement of a practical AR device, Snapchat's core business dictates that the market strategy behind the device is necessarily driven by influencer-friendly exclusivity. Spectacles' limited quantities and history of unconventional retail methods is indicative of the product's status as a niche product. The strategy more closely assumes the role of a marketing campaign as opposed to that of a serious hardware platform; the $40 million loss due to unsold units of first-generation devices in 2017 further underscores

This approach distinguishes the company significantly from other entrants in the consumer AR hardware space, like nReal Light and Facebook Portal, who emphasize accessibility for their hardware platforms and the rapid creation of a large active user base.

By contrast, Snap is harnessing the size of its existing active user base on mobile devices to more effectively enhance the value proposition of its Spectacles platform. With over three generations, it is clear that the company has gradually evolved its business goals for the Spectacles platform from hardware shipments to mobile app engagement. In this way, Snap manages to intrinsically connect its hardware practice to the Snapchat platform, where a majority of Snap’s advertising revenue originates. By creating a product which increases engagement (by way of new experiences and exclusive content offerings), the company can present a more attractive value proposition to advertising clients and major brands.

The next 12 months represent a critical period for AR stakeholders to begin actively probing and developing compelling and valuable applications for head-worn consumer AR. While novel hardware like Spectacles 3 and Bose Frames demonstrate an increasingly robust ecosystem, head-worn AR devices as a whole continue to arrive without clear unique selling propositions for consumers expecting entertainment or productivity.