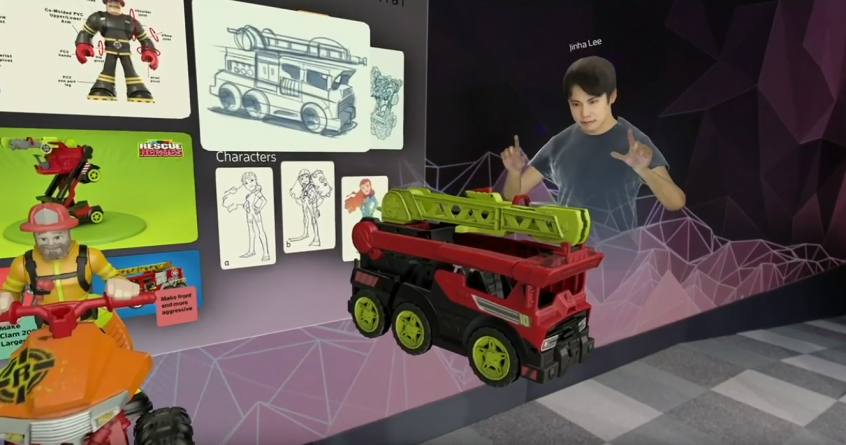 AR startup Spatial recently announced the closing of a Series A round totaling $14M in funding for the San Francisco-based startup.

The round was led in part by familiar AR investor Kakao Ventures, which has previously invested in hardware startups such as LetinAR and Mojo Vision. Spatial markets its solutions as a computing platform unlocking creativity and productivity, and has been described as “a supercharged, virtual reality version of Zoom or a Google Hangout”.

Best known for evocative demonstrations accompanying the release of Microsoft’s Hololens 2, Spatial’s product offers 3D telepresence capability through connected AR devices. The company is also actively working to deploy on VR devices as well, in addition to traditional computers such as mobile devices and PCs. Executive leadership from Spatial has also said it has received interest from major B2C clients including BNP Paribas and Mattel.

Spatial’s funding round is an important indication that interest around robust remote collaboration and immersive telepresence is growing. Inhabiting a shared environment while being separated by geographical distance is among the most compelling use cases for VR and AR ( xR). Augmented reality stakeholders with an established business in enterprise technology, in particular, remain bullish on xR's potential to supercharge productivity for globally distributed product teams.

However, xR remote collaboration remains a highly nascent product category. Companies like Spatial and Spatiate have benefited greatly over the last year from in-kind support and improved visibility by virtue of partnerships with high-end AR devices like Hololens 2 and Magic Leap One, who in turn are seeking applications in this category in order to illustrate additional value for these products.

In 2020, investors are likely to be spurred by investment in xR remote collaboration companies as long term value and viability becomes more apparent, and hardware availability improves. The companies themselves, meanwhile, are also becoming savvier about framing conversations around their products within the context of existing established technologies.