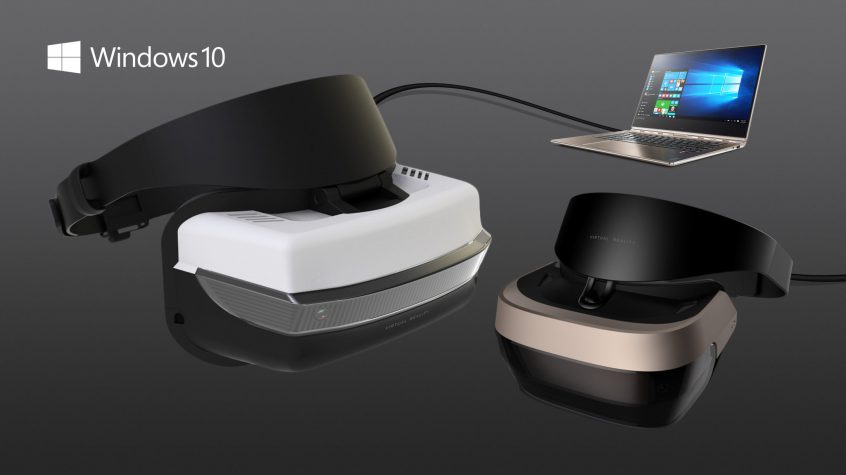 Microsoft Build Conference 2017 was held May 10 -12 in Seattle, WA. The three day conference is the company's annual event aimed at application developers and software engineers using Microsoft technologies. Although the Microsoft Build Conference is hosted for the development community, there are several important implications for strategy analysts in the immersive technology and creative industries. Here's what every planner should need about the key announcements.

Microsoft Provides An Update About Its VR Platform

The Microsoft VR platform is not a "me too" strategy on the heels of similar platforms from Silicon Valley tech giants, but instead, Microsoft believes its virtual, augmented, and mixed reality platforms represent the "ultimate computing" platform, as Microsoft CEO Satya Nadella recently told Wall Street Journal editor-in-chief Gerard Baker in an interview before this year's Microsoft Build Conference.

Greenlight Insights has been anticipating the upcoming VR headset and controller for a while. Priced at a relatively affordable $399, Microsoft's announcements ushers a new era of mass virtual reality technology adoption by offering people a reasonably priced, low-friction path for consumers to try VR. This year, the Industry Report is co-written with RoadToVR, the world’s largest independent news publication dedicated to the consumer virtual reality industry.