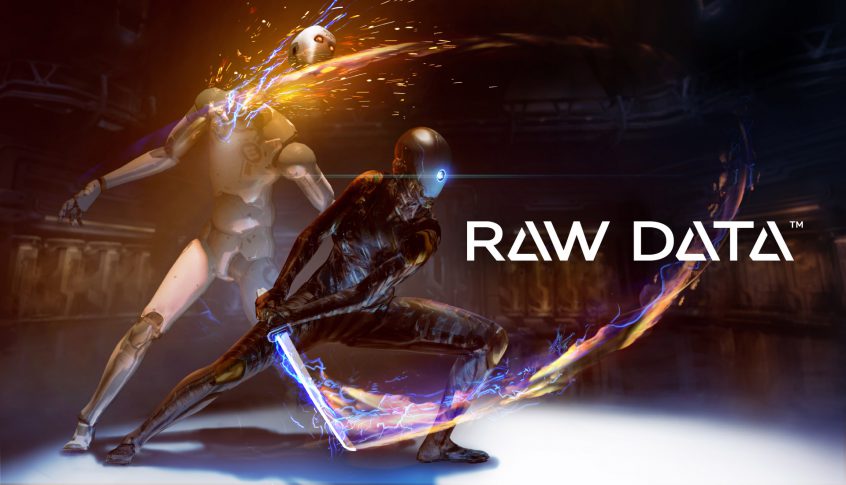 Survios, VR gaming studio behind Raw Data, announced on Dec. 13 a series of funding totaling $50M led by movie and television studio Metro-Goldwyn-Mayer and investment firm Lux Capital. Raw Data was considered the first VR title to reach over $1M in sales in a month, totaling about $2M to date using data gathered by Steam Spy.

MGM CEO Gary Barber will join Survios' board of directors as part of the investment deal. The $50M will help fund additional staff, leading to more titles. The funding in addition to a partnership with MGM will lead to better content as well. Partnerships and strategic hires will help startups grow as they grow into international companies with widespread distribution and title growth.

This week, High Fidelity also announced an investment of $22M in their latest round, led by IDG Capital and new investor Breyer Capital. High Fidelity has created a metaverse, where users can create and share virtual worlds. With the new investment, High Fidelity's has raised a total of $40M.

2016 will close as a record-breaking funding year for virtual reality deals with the top 10 deals by the end of Q3 totaling $396M, with MindMaze ($100M) and NextVR ($80M) leading the pack. Virtual reality is still developing as an industry and 2017 will bring in another large year of investing, mergers, and acquisitions.

Movement of money and leadership will be seen as VR prepares for mainstream adoption. Larger companies will make moves to acquire and invest before large revenues are seen.