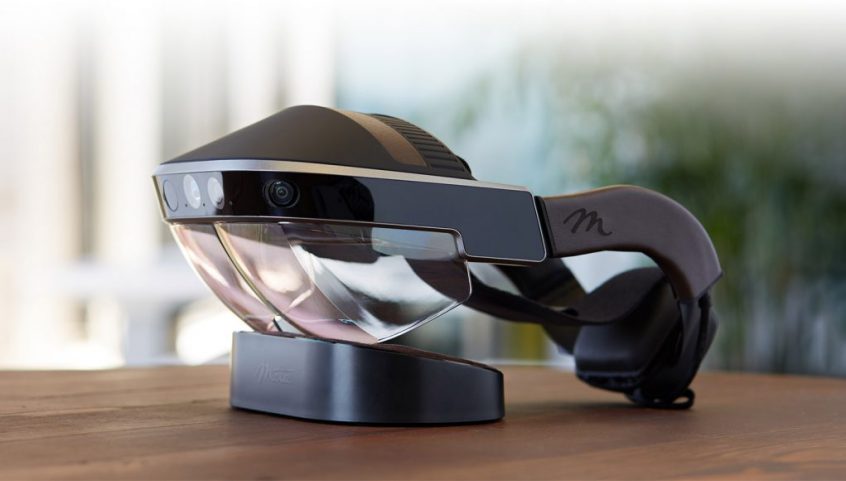 The continued political tensions between the US and Chinese administrations over the last few weeks has begun to exercise a visible influence on the emerging augmented reality hardware market. Hardware startup Meta announced last week that an incipient investment led by a Chinese equity firm was suddenly revoked under pressure from the Chinese government. Officials cited specifically the latest round … END_OF_DOCUMENT_TOKEN_TO_BE_REPLACED

Last week, Magic Leap, the Google and Alibaba-funded startup valued at $4.5 billion, released a research paper demonstrating a major breakthrough in computer vision and its SLAM tracking algorithm. The Plantation, FL-based company’s technology superimposes 3D computer-generated imagery over real world objects by projecting a digital light field directly into the eye. Magic Leap is widely considered one of the … END_OF_DOCUMENT_TOKEN_TO_BE_REPLACED 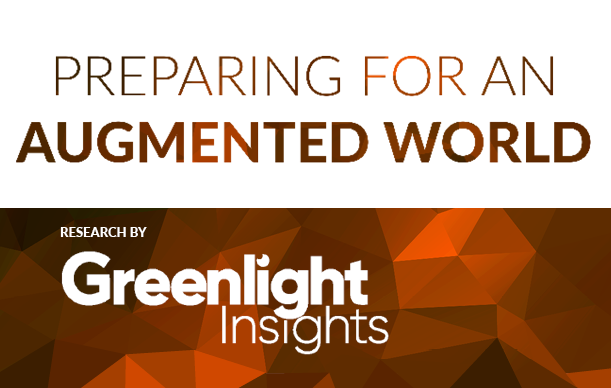 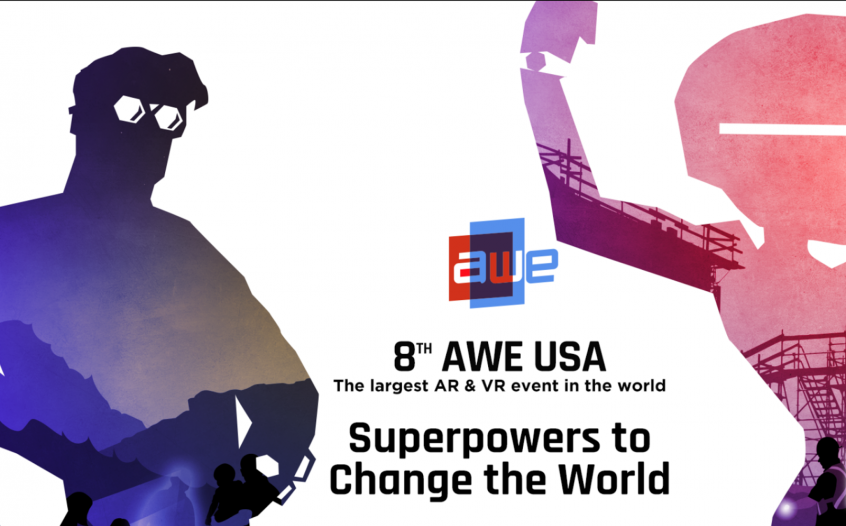 From May 31 to June 2 at the Santa Clara Convention Center in California, AWE 2017 showcased a variety of innovators, from pre-seed startups to major tech players like Microsoft. Companies based everywhere from Germany, Sweden and Japan to locally in the Bay Area demonstrated their latest advances in the world of AR and VR. The variety of showcased products … END_OF_DOCUMENT_TOKEN_TO_BE_REPLACED