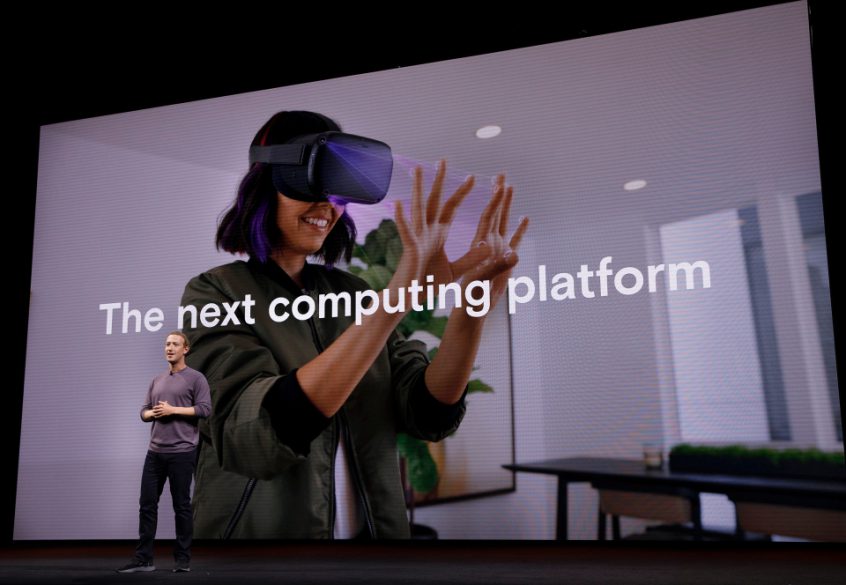 On the eve of its annual virtual and augmented reality developers conference, Oculus Connect, executives at Facebook announced the completed acquisition of hardware startup CTRL Labs for an undisclosed sum. The New York-based company’s core product has yet to be released to developers but is marketed as a wrist-worn sensor designed to interpret electrical activity in muscles and transmit control … END_OF_DOCUMENT_TOKEN_TO_BE_REPLACED