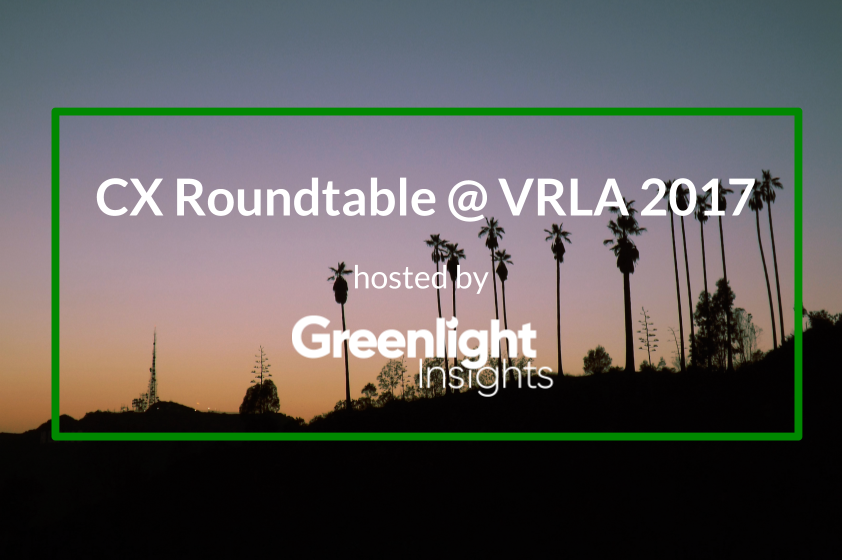 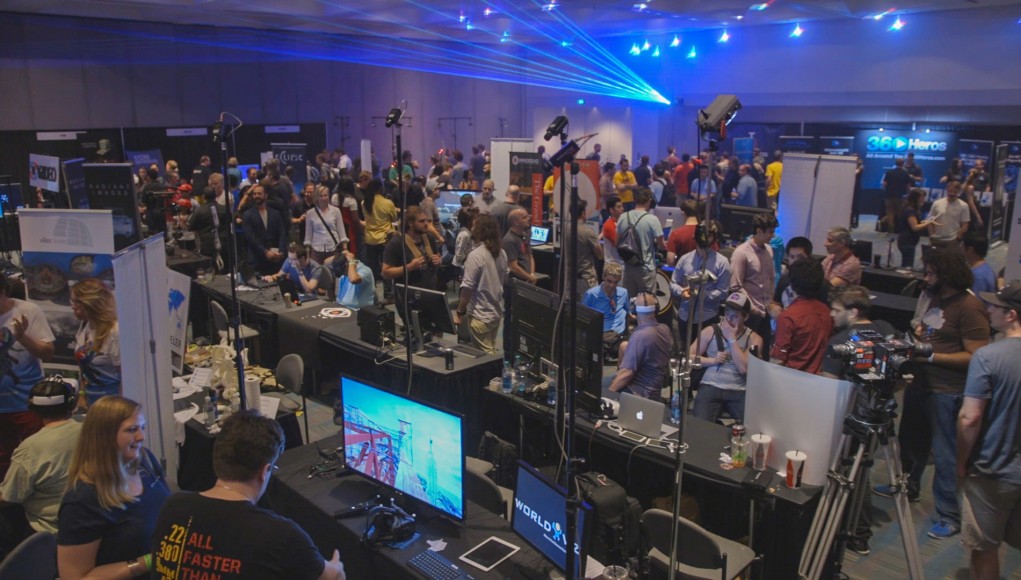 Virtual Reality Los Angeles (VRLA) is the biggest virtual reality expo event in Los Angeles, home to one of the largest communities of VR developers, enthusiasts, and pioneers worldwide. Starting by a small group of USC undergraduates in July 2014 with just 130 attendees, VRLA has quickly become the world’s largest virtual reality expo. This January, Greenlight VR analysts will attend the VRLA Winter Expo, where over 72 … END_OF_DOCUMENT_TOKEN_TO_BE_REPLACED

In December 2014, VRLA was launched not by someone with decades of experience in the tech industry, but by Cosmo Scharf, a (then-sophomore) student at USC’s School of Cinematic Arts. A little over a year later, VRLA is sponsored by companies as large as Samsung, Nvidia, and Google Cardboard, and well-attended by exhibitors and consumers alike. Hundreds of people flocked … END_OF_DOCUMENT_TOKEN_TO_BE_REPLACED

Most people working in Southern California’s VR scene have heard about Cosmo Scharf. Cosmo and his colleagues at VRLA are remarkable leaders of our industry. A few days before their annual conference, we received a call from Cosmo asking for some help. Cosmo was preparing his opening address and wanted the most up-to-date pulse on the VR industry. While he … END_OF_DOCUMENT_TOKEN_TO_BE_REPLACED