In a series of opinion posts by Greenlight VR analysts, Jeremy Joachim shares his view of the disruptive potential of virtual reality. Jeremy is a contributor to the recently published 2016 Virtual Reality Industry Report.

Virtual Reality's greatest potential will always be in its ability to amaze. As it currently exists, this amazement factor is very much tied to the capabilities of the related hardware system components. That is, when people try VR for the first time, they’re awe-struck by the mechanisms through which VR experiences can accurately respond to head, hand, and body movements. Being able to turn around in physical space and actually see the environment behind oneself in the virtual space creates an incredible sense of immersion, which is probably the biggest buzzword in the entire industry (deservingly so). However, if VR is to become the new medium industry observers expect, it will need to find ways to amaze not primarily through the technology but through the content instead.

Now far past the creation of the first wave of general consumer televisions, moving pictures on a linear plane is no longer awe-inspiring. TVs get slimmer and images get clearer every day, but our widespread comfort with moving pictures as a platform has already been established; rather, it is the content that gets shown to us through these screens that keeps us engaged and interested. In a similar fashion, there is a parallel responsibility for VR content to be just as engaging. 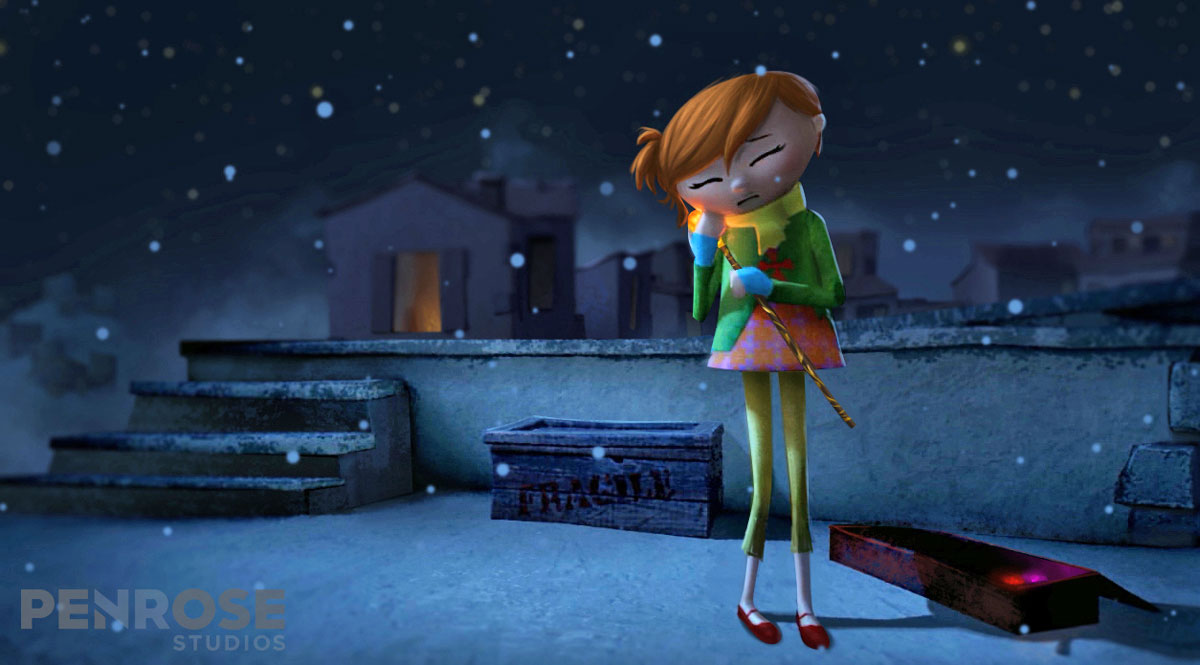 “It’s almost like we’re trying to paint a picture, but we’re also trying to design the paintbrush at the same time.” – Eugene Chung, Writer and Director at Penrose Studios

I believe that the availability of new, interesting, and captivating content and experiences will be dependent on an openness to interdisciplinary work. The ones who will be able to contribute the most to new medium are those whose work may not fit within the architecture of platforms like televisions, computers, or smartphones, yet have great potential for empathetic connections with consumers. Artists, storytellers, entertainers; there is a space for all types of people within the realm of VR’s capabilities, even those whose titles have yet to be discovered. 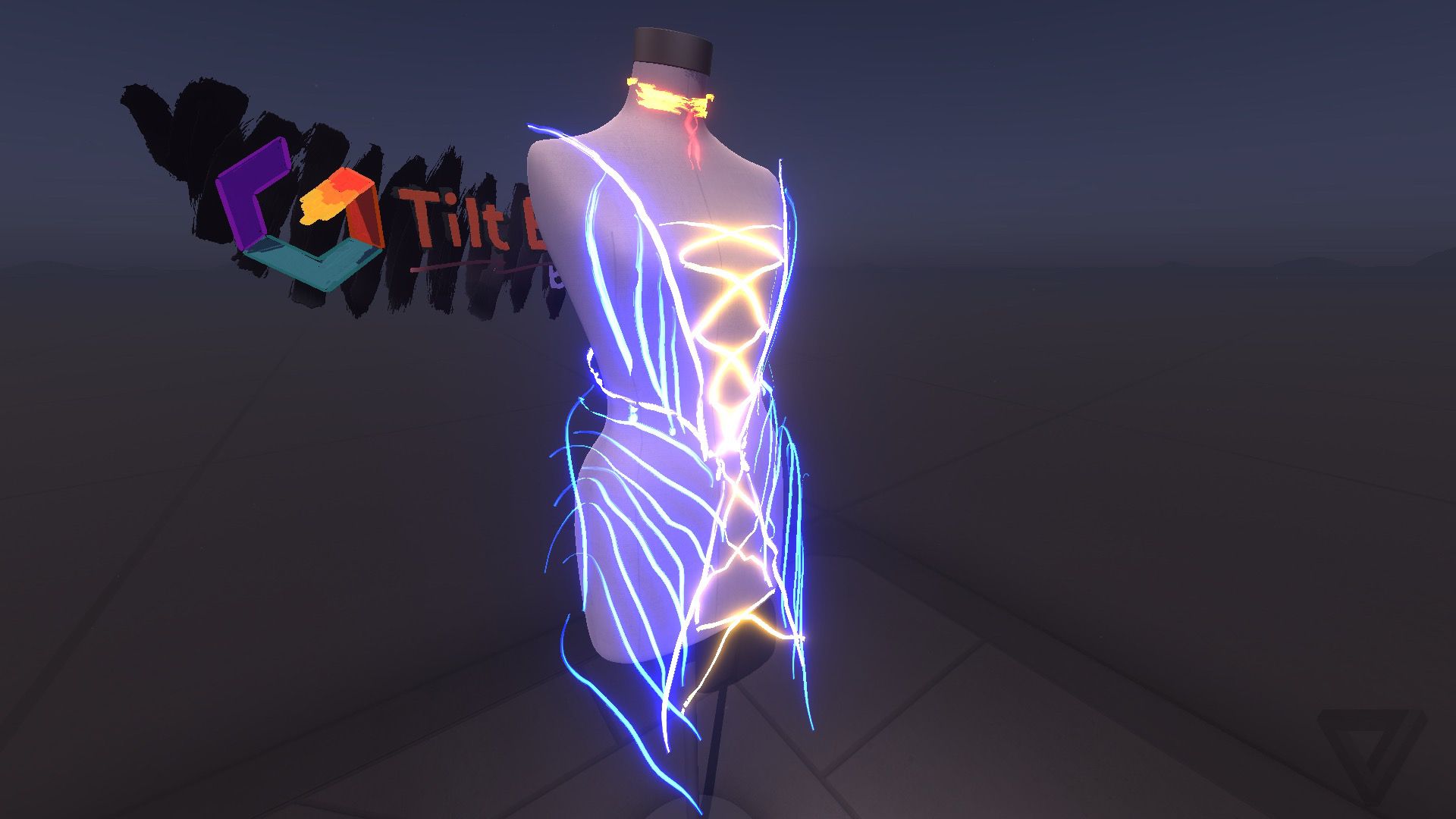 With the advancements being made in emerging and existing technologies, there are continuous developments that speak to interdisciplinary approaches. The industry is rapidly progressing to provide new technologies that enable anyone to bring together their multiple passions and talents in ways that the world has never seen before, and thus far, that capability has never been more suited for any technology in the same way that it is for VR.