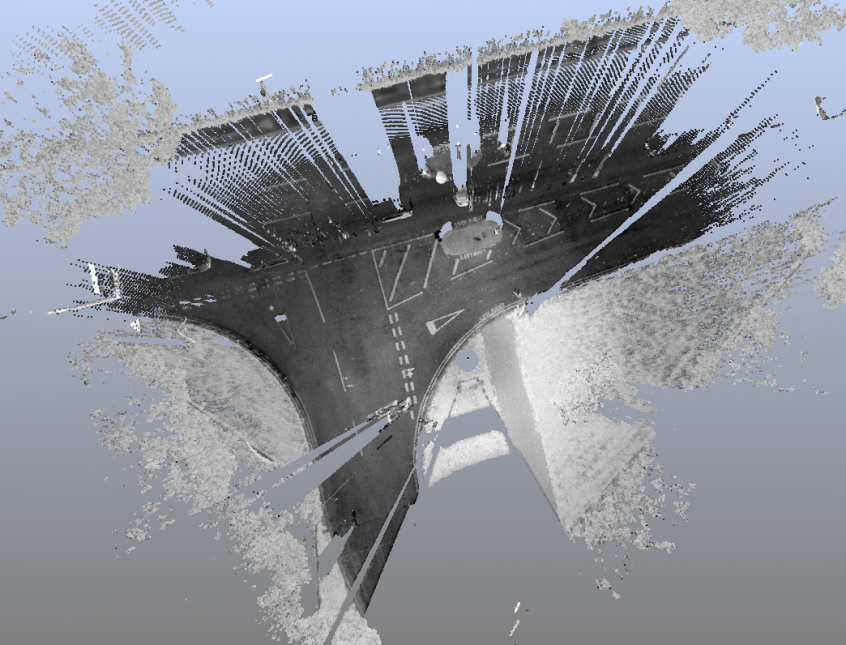 Current global positioning technology has afforded mobile apps an unprecedented degree of accuracy. Through a simple API, developers can harness a remarkably accurate picture of a user's location and orientation on Earth. Advances in hardware sensors have only served to refine this picture.

Brands and developers have in turn harnessed this technology to provide a wide variety of services. From breakout entertainment hits such as Pokemon Go to more mundane uses, such as on-demand services (Uber, Postmates), location data has become a staple of the mobile computing environment.

However, the next generation of positioning technology relies less on satellite location. A new solution takes the form of a cloud-based repository of robust image data from physical environments. Dubbed a "visual positioning system" by Google, a pioneer in the space, this software is capable of determining indoor and outdoor location through ad-hoc visual markers. Distinguishing features such as signage, buildings, and walls are identified by scanning geolocated photos, enabling unprecedented accuracy in location data.

Three major use cases cited by a direct challenger to Google, Fantasmo, include:

VPS Is Leading To Mass Market Mapping For The AR Cloud

Amidst strong competition from independent firms such as Ubiquity6, Google announced a new Cloud Anchors feature in ARCore 1.2, Google's mobile AR platform. This represents a preliminary form of fully realized VPS, using locally captured images as opposed to a centralized database. But the race to establish VPS infrastructure on a global scale and offload complex image processing tasks to the cloud is still on.