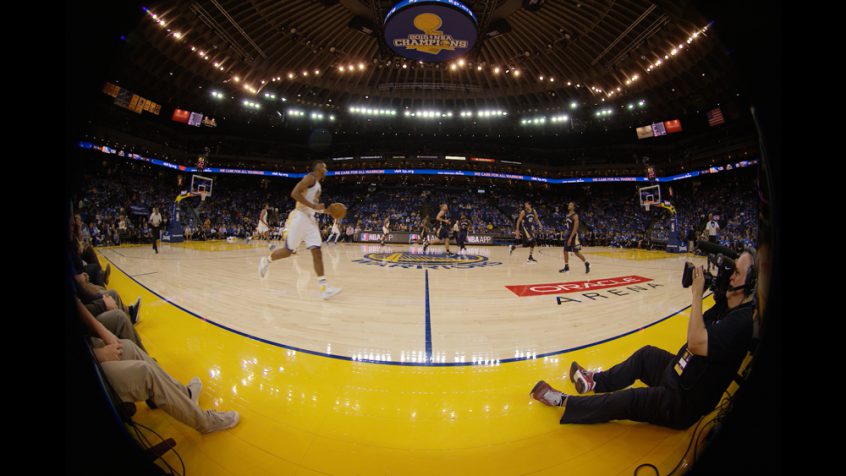 2016 was dubbed by many news outlets as the year of VR, though VR was not expected to hit mainstream until 2020. Although there wasn’t mass excitement for VR amongst consumers, the industry made leaps and bounds in new headsets releases, major marketing campaigns and releases of popular content in VR.

The biggest news about VR in 2016 was headsets were finally consumer ready. Google Cardboard had been released since 2014 and the first Samsung Gear VR since late 2015, but consumers were still largely unaware of the variety of VR headsets and experiences, thinking it was largely 360-degree videos on a mobile device. Although a majority of consumers have not experienced VR yet, they are exposed to wide-reaching marketing campaigns by large brands like Samsung, Google and Sony and the viral videos of #VRFails, showing users getting too immersed in the experience.

This year's releases highlighted how far the industry needs to go as the headsets are used by early adopters. Price, quality of content and usability were top responses from surveyed consumers in the 2016 Virtual Reality Consumer Report. Early adopters have also identified display quality and cords as two complaints.

Intel
Intel announced Project Alloy, an all-in-one VR headset that would be able to incorporate reality with an external camera, terming the new term merged reality. They will open-source the project to developers and manufacturers in 2017, which will bring about faster solutions to untethered devices and headsets with inside-out tracking. Greenlight Insights forecasts standalone headsets to hit the market within 10 years.

Microsoft
Microsoft took the industry by surprise by not only announcing a new creation studio with 3D capabilities, but partnerships with 5 other manufacturers to release Windows 10 compatible headsets in the near future. The focus towards a VR/AR future will help Microsoft best prepare for when these immersive technologies become mainstream.

Facebook
Facebook’s CEO Mark Zuckerberg announced at Oculus Connect Oculus’ focus on social VR and a sneak peak at the company’s standalone headset.  Oculus released a version of its social features for Samsung Gear VR before Christmas. These advancements are positive for the company’s outlook as they are focusing on next-level products and shaping VR experiences.

IMAX
IMAX has partnered with Starbreeze and Acer to bring VR to consumers in the form of VR centers. These centers were set to open in the UK and Los Angeles by the end of the year, but were delayed to 2017. VR theaters and arcades will be an important step for consumers to try VR without paying a large amount to purchase. Store demos are also unrealistic to maintain for the future as some users feel as if they are on display as well. Designated centers will offer a more comfortable space for consumers to try the new technology.

NBA, NFL and other broadcasting media companies including NBC experimented with live VR broadcasts this year. Both NBA and NFL found it successful and have ventured into their own partnerships and products. NFL Network started their own 360-degree video channel, which has a variety of videos including live gameday videos. NBA partnered with NextVR to broadcast one game a week in VR. Live events, both in music and sports, will be the next thing to master in 2017. Brands are still experimenting with how best to broadcast live VR video with issues such as filming techniques, quality of the video and streaming large amounts of data.