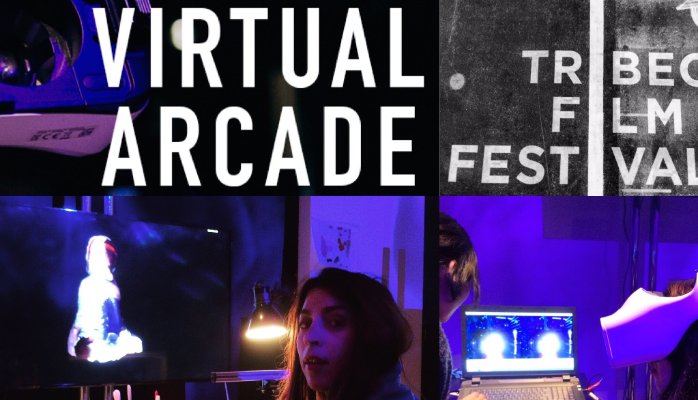 Tribeca Film Festival happened last month and featured over 1,400 films. This year, Tribeca joined Sundance and other major film festivals to showcase VR experiences, educating storytellers and major publishers about the power of storytelling via virtual reality and 360 video.

The Tribeca Film Festival featured a “Virtual Arcade” where attendees could try 13 VR experiences. As detailed in Greenlight VR 2016 Industry Report, such initiatives are important to the development of the virtual reality ecosystem. So what does the is mean for the VR industry? Before 2016, the general sentiment around virtual reality in the film community was that it was “cool new technology” that we can use to tell stories. There was little discussion around what it meant to create compelling content, since few creative technologists had experience with the medium. VR has become not only a cool new technology, but a brand new artist medium that requires new rules and an entirely new language to discuss.

For studios Penrose Studios and Baobab Studios, virtual reality is more than just a hobby, it’s the foundation of their businesses. The New York Times collaboration “Seeking Pluto’s Frigid Heart” is the first video from the major publisher that used computer generated graphics rather than 360 video, signaling their increased commitment to VR content.