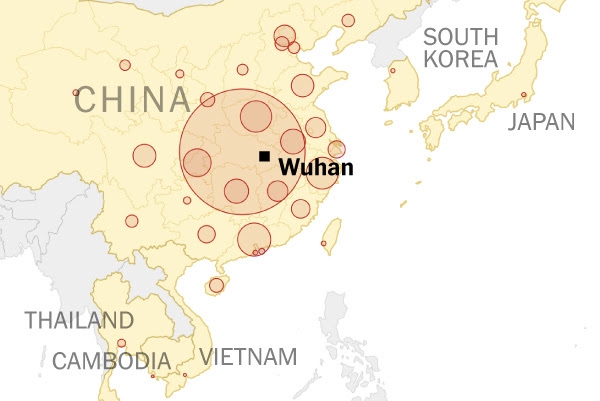 Greenlight Insights analysts have been in constant discussion with manufacturers, the supply chain, and stakeholders across the XR industry in China on the developments and impact of the coronavirus. Here is what we know so far about how it's impacting the Location-Based Virtual Reality market.

The latest coronavirus update as of February 13th is as follows: