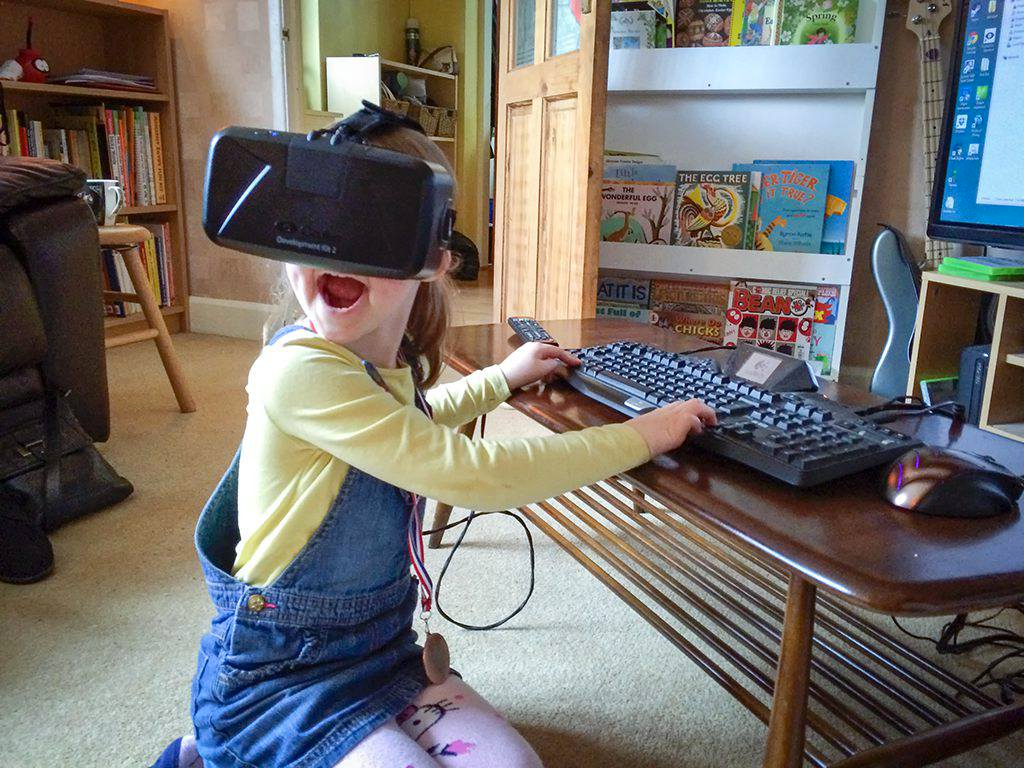 In October, Greenlight VR and Touchstone Research sampled 2,282 respondents as part of the 2015 U.S. Consumer Survey. Of those respondents, 501 were 10-17 year olds. As identified in this blog post, Gen Z will be an important target for anyone creating consumer virtual reality products, software or services.

Last month, SuperAwesome, our partners in the 2016 UK Consumer Survey, conducted a test sample of 236 8-18 year olds. Not surprisingly, we are already finding important similarities between teens and tweens in the U.S. and UK. Here is a small sample of what we are finding:

Excitement Is In The Air In a similar fashion, 77% of the UK sample said they want to own a VR headset, with 33% specifically confirming their awareness of the Oculus Rift.

Price Is A Very Real Concern

Greenlight VR believes retail prices will be the biggest obstacle for the industry to overcome in 2016. Based on our U.S. research, an overwhelming majority of the sample (63.7%) listed price as the largest concern for buying an HMD next year. For the UK kids sample, the perception among the group is that VR headsets will be extremely expensive. Although the Samsung Gear is currently available and other HMDs are available for under $100, the HTC Vive and Oculus CV1 will most likely cost around $450 (considering previous developer kits), so price will most assuredly be a key consideration for early-adopters.

For more consumer insights, you can purchase the 2015 U.S. Consumer Survey with analysis from our research with Touchstone Research. For the industry’s first international consumer study, pre-order the 2016 UK Consumer Survey or email research@greenlightvr.com to learn more.