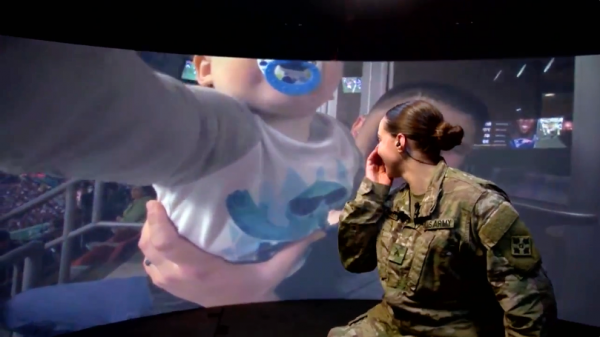 Leading brands spend millions for a coveted ad spot during the Super Bowl with brands spending as much as $5 million for 30 seconds. While Samsung and Intel prominently featured virtual reality, Hyundai displayed one the most impressive advertisements of f a brand awareness and messaging campaign using VR. Hyundai used VR and satellite technology to show U.S. military troops in Poland experiencing the game live and, in a surprise twist, be virtually reunited with their families. Hyundai placed Nokia OZO cameras next to family members invited to the game and streamed the feed live to the soldier, with a screen also showing a live stream of the soldier to their family.

Since 2015, Greenlight Insights has explored and measured consumer attitudes and preferences towards virtual reality - how has sentiment changed, what’s most engaging, what’s the future of monetization, and much more. Now in its third year, the 2017 Virtual Reality Consumer Adoption Survey provides empirically-based insights into a broad scope of topics relating to consumers and virtual reality. If you’d like to learn more or pre-order the report, visit greenlightinsights.com/reports/2017-virtual-reality-consumer-report.

For a look back, read our 2016 Virtual Reality Consumer Adoption Report.