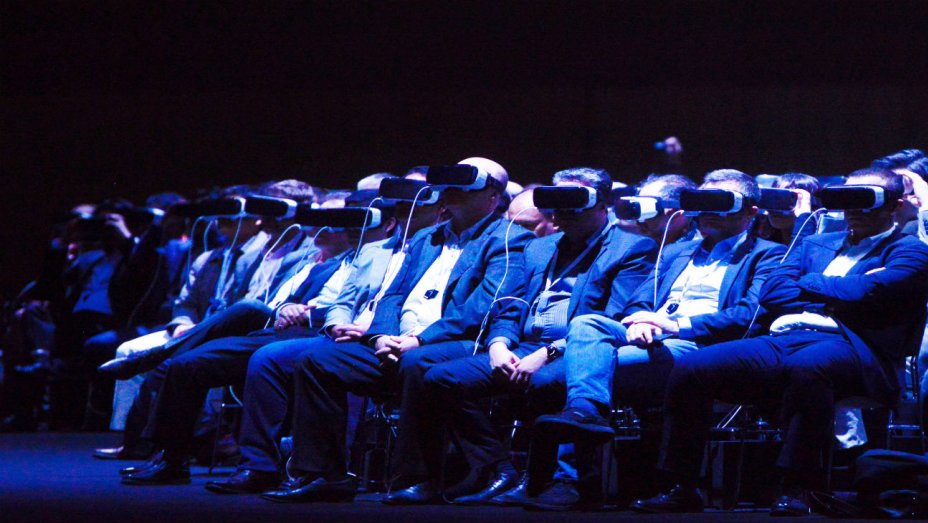 Google, HTC, Oculus, Samsung and other major headset manufacturers announced today a partnership to create the Global Virtual Reality Association. The goal of GVRA is to create standards and share best practices within the VR hardware industry.

The announcement was not alone in the development of and call for standards. The Khronos Group announced a VR standards initiative backed by AMD, Intel, Valve, Oculus and Google. The initiative strives to bring APIs that can help VR developers and create a cross-platform standard to speed the development and ISVs to render content cross-platform to multiple headsets.

The biggest barrier that is holding up progress on content and accessory integration is the adoption of standards. Each headset and platform have different standards and minimal qualifications for developers to meet. Embracing standards across platforms and hardware will not only help developers but major manufacturers as well. In the 2016 Virtual Reality Consumer Report, over a thousand consumers reported price, durability, and quality of content as top factors affecting their purchase decision. These initiatives to establish standards will create more cost effective ways to manufacture hardware, create better hardware and content, and encourage the spread of content between headset solutions. These improvements will cut cost and time for manufacturers and developers and the consumer will reap the benefits.

The progress toward creating standards is needed as virtual reality is a new platform in the new experience economy. Related industries will need to learn to adapt to VR. Gaming and entertainment will be only a part of the full VR ecosystem as enterprise industries learn to create and enhance their own verticals with VR technology. Gaming and entertainment manufacturers and developers will have an important role creating standards others will follow. Establishing these standards during early adoption will help the VR industry grow quicker.