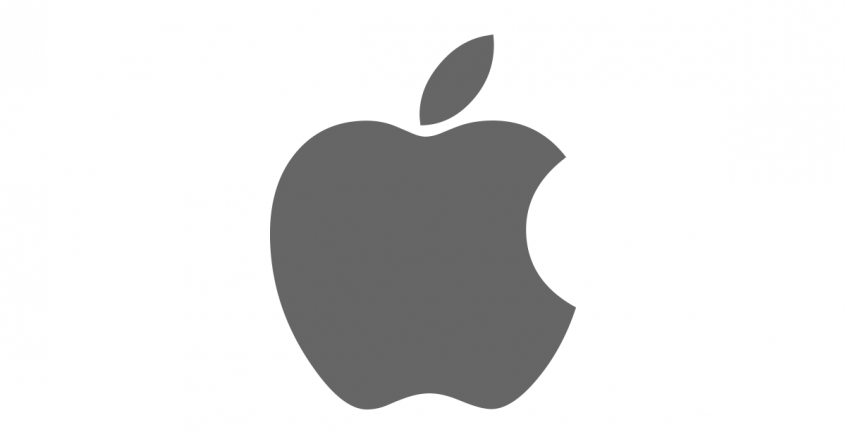 How do you go from a company with no augmented reality presence, to become a major player in the AR space overnight? Release an AR development kit - Apple ARKit - that works on your platform of more than 1 billion devices to an eager group of 3 million iOS developers worldwide.

Apple announced the availability of ARKit at the Worldwide Developers Conference on June 5 in San Jose, CA -- a few miles south of the Apple headquarters in Cupertino.  Apple CEO Tim Cook has said that he sees AR being a huge part of Apple's future, and now we are seeing a glimpse of what he has in store for us. Photo of AR game on an iPad courtesy of Apple

Why would Apple do this, instead of waiting for the next iPhone release?  According to an interview with Apple CEO Tim Cook, AR software should be able to run on most of the existing Phones and iPads in its platform, rather than being tied to specific new hardware, as is the case with Google Tango.

According to the Apple press release from WWDC:

Apple is introducing a new platform for developers to help them bring high-quality AR experiences to iPhone and iPad using the built-in camera, powerful processors and motion sensors in iOS devices.

What Does Apple ARKit Really Mean?

For Apple, it means that AR will be a huge differentiator for iOS devices.  It will help to expand Apple’s userbase and wed existing users even more tightly to the Apple ecosystem. While Apple ecosystem remains robust, despite sale fluctuations in key product lines (see above chart), there are several unknown implications resulting from the ARKit announcement:

To learn more about Apple and the development of the larger AR marketplace, as well as Greenlight Insights' outlook on the future of the augmented reality technology sector, pre-order the 2017 Augmented Reality Industry Report.