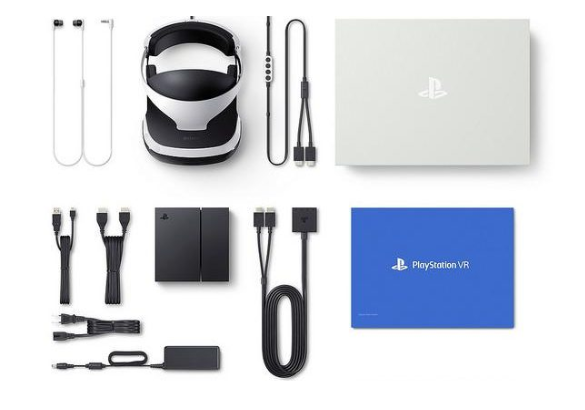 For a broad view of the VRsTM industry, pre-order your copy of the 2016 Virtual Reality Industry Report. To speak with an analyst, contact the team at research@greenlightvr.com.

With the announcement of the console-priced PSVR standalone system at $399, Sony has made it very clear who their target audience should be -- and that’s everyone. Even though the console-based headset will require a significant investment for someone with a PS4 console, the PSVR is well positioned to garner near-term adoption by both gamers and non-gamers alike. Here are three reasons why:

One of the most attractive attributes of the PSVR system is its consumer-friendly pricing.

The above chart shows at a premium virtual reality experience will be accessible in 2016 for less than $1,000. This is incredibly important as even Valve understands the need to appeal to gamers who can’t afford to upgrade their graphics card.

2. PSVR’s Addressable Market Will Be 3x Larger Than the VR-Certified PC Market

Since the Oculus kickstarter campaign in 2012, hardcore gamers, those who often self-identify as the “PC Master Race” (sic: no, really) have been associated with Oculus and HTC/Valve. Given only 13M PC gamers have a VR-certified PC configuration, early adopters of these two platforms will likely be a small fraction of the global gaming community.

That means out of the 140M active Steam gamers, less than 10% are currently capable of playing PC-tethered VR gaming. This 13M install base pales in comparison to the number of PS4s shipped globally, which currently tops 40M.

Thus, Sony is well positioned for both casual and non-gamers -- boosting their overall marketability in the near-term.

3. Sony Has Strong Developer Relationships and Can Offer Appealing Titles

Sony has been a leading game console manufacturer and software publisher since releasing the PlayStation in 1994. That’s why it’s not surprising that the company has over 200 developers working on the PSVR with over 100 titles in the works. [Note: Oculus has also reported over 100 titles for the Rift by the end of 2016.]

However, we have new data directly from content developers via our Virtual Reality Industry MonitorTM survey that further supports the idea that PSVR is gaining support among new developers.

We see a shift in a sample of content developers towards the PSVR who previously might have been focused on another platform. Extrapolating this data point, we believe the HTC Vive and specifically the PSVR will benefit the most from new studio activity in 2016.

Looking Ahead to 2017: Consumers Will Determine the Future of VR

As we’ve seen in our Consumer Reports, widespread adoption will be met with certain obstacles including consumer willingness to spend on hardware and content, awareness and brand familiarity, and concerns.

Our research indicates Sony and their burgeoning HMD are poised to not only tap into the 40M PS4 install base, but may also attract a new wave of consumers who are eager to try premium VR experiences.

For a broad view of the VRsTM industry, pre-order your copy of the 2016 Virtual Reality Industry Report. To speak with an analyst, contact the team at research@greenlightvr.com.