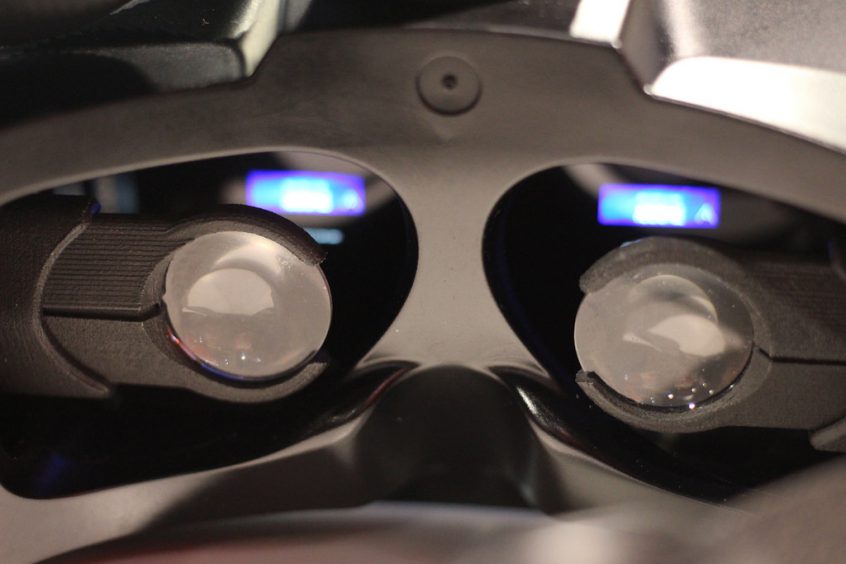 See Part 1 of this article here.

Estimates place the worth of the consumer electronics industry at over $270 (18h 0m) billion worldwide. Thanks to the tireless work of engineers, designers, and developers, consumers can carry out computing tasks several times a minute across dozens of devices in a single day.

In 2018, the industry observed some of the first earnest attempts by virtual and augmented reality to capture a portion of this highly profitable and important market. Headsets, controllers, and tracking systems all made great strides in reducing barriers to adoption, and prices reached unprecedented lows. However, xR must still make significant progress in 2019 before it can deliver on its promise of frictionless, fully immersive computing.

Apart from sussing out the top compelling use cases of xR technology, Greenlight Insights expects to see the following developments in xR consumer hardware for 2019: